after taking the photo it rotates 90 ° left alone, this happens only on xiaomi phones, any other device that test my apk the camera takes the photo and shows correctly.

Can someone help me ?
The problem occurs in all xiaomi. 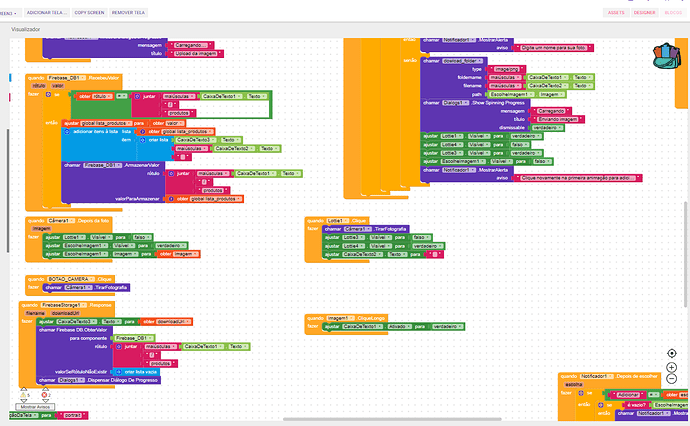 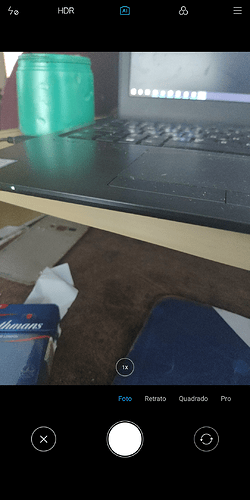 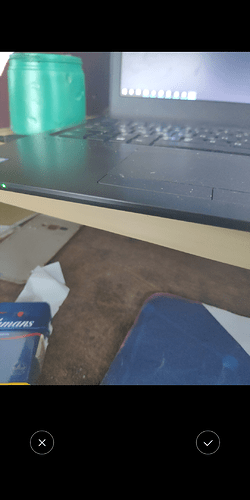 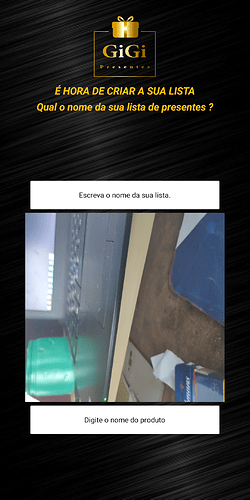 Make sure you opened the rotation lock and use the device without rotation to left or right. Did you tested in other Xiaomi phones?

yes on two phones, and I also tested the issue of their rotation

How can I put it in the block after the photo for it to turn 90 °?
I even managed to rotate but it saves in the firabase the same way it was taken, ie it is only rotating the frame of the image on the screen of the cell phone and not rotating the photo after it is taken.

You can use this block:

Note that the rotation is only in one direction. So depend on on the orientation your angle will either be 90 or 270. 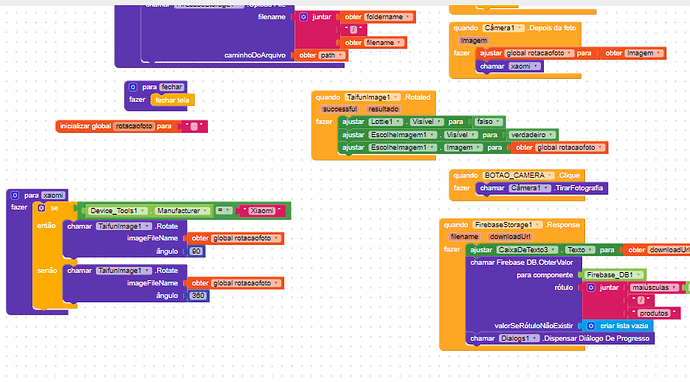 the camera blocks after the photo - when taifunimage1 - and the procedure xaomi, were the solution of the problem.

thanks u very much, now i could solve the problem with xiaomi, but i have other problem, when i use the photo selector, the problem is the following:
-When y select a photo that was taken by the xioami device te rotation works fine, but when i select a photo for example received from whats app, and was taken by another deviced not xiaomi, the photo that was normal rotated 90 degree and stay laid down.
i dont know why xiaomi take de pictures rotated.
can u understand my problem?
thanks you very much.