Hello colleagues, I have created an educational app in Android Studio for my Webwiew, because of the complex programming I could not continue programming my app. I already have the app uploaded to the Play Store with quite a few users using it.

A month ago I discovered Kodular (I congratulate the team behind it) and I managed to improve my app greatly and I want to publish the update in the Play Store.

For this I have the KeyStore created in Android Studio called “keystore.jks”

In kodular I import the keystore (File> Import keystore). Then, I compiled an APK but I get the following message: “The selected file is not a keystore!”

How can I fix the problem? 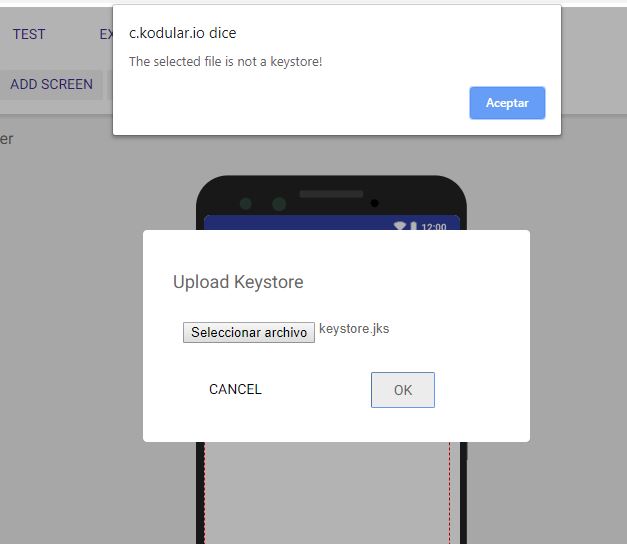 For this I have the KeyStore created in Android Studio called “keystore.jks”

You can to do this e.g. with AppToMarket.
And make a backup of your current keystore (Kodular), because otherwise it is irretrievably lost.

yes i have backed up old key store file

I have managed to follow your recommendation, but apparently the keystore does not work because it fails to compile the app, I have obtained AppToMarket from: https://groups.google.com/forum/#!topic/apptomarket/4XjNUSgh42Q

Will I be skipping any procedure? 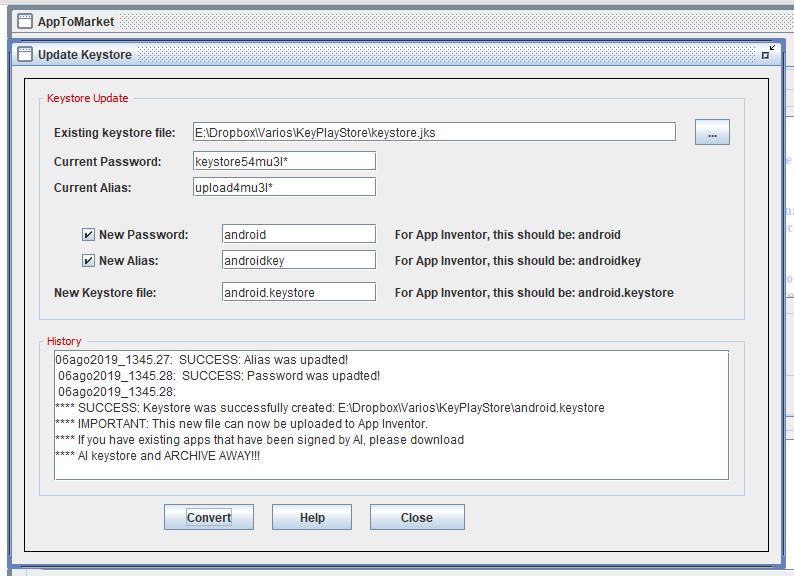 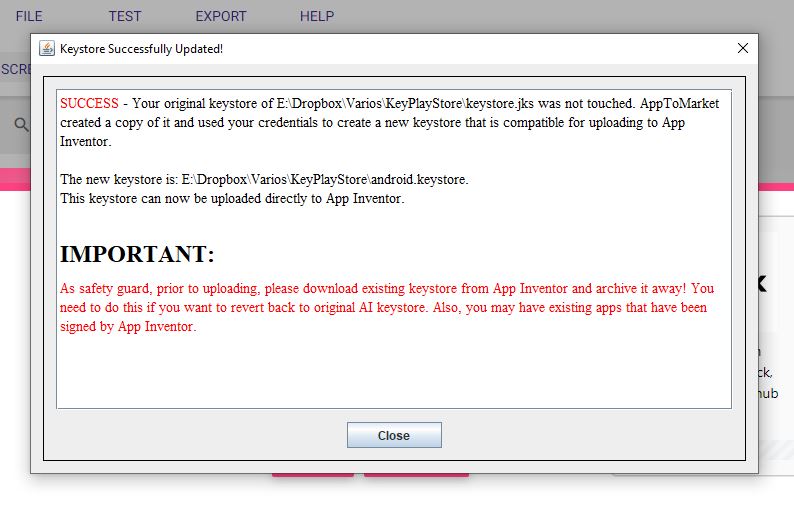 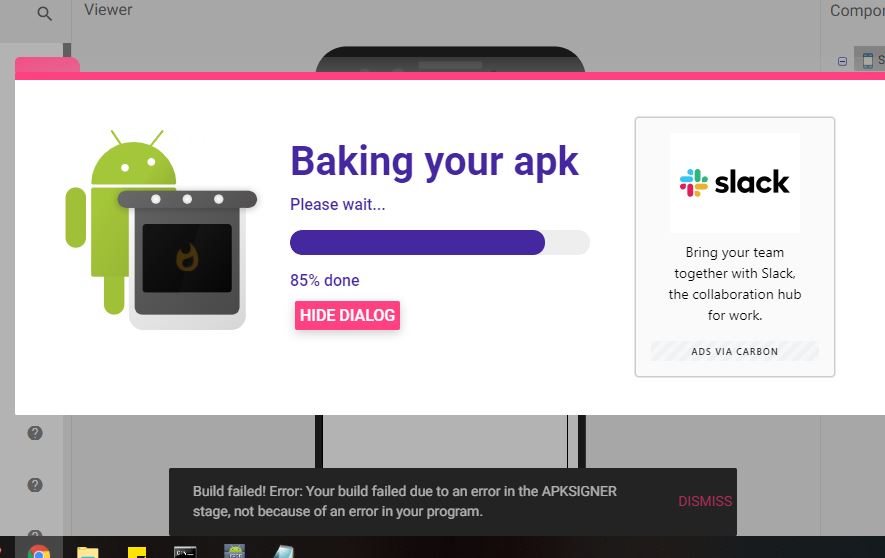 If I import the Keystore Original, the project compiles without any problem, which indicates that there is something wrong with the new keystore.

Is there a video performing the steps?

Is there another way to change the aforementioned data in a keystore.jks?

Did you update the apktool to the latest version?
https://ibotpeaches.github.io/Apktool/ 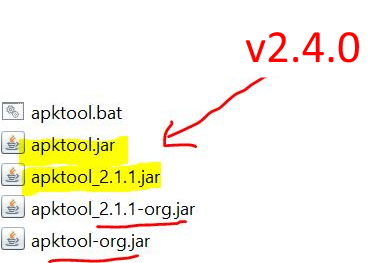 Did you update the apktool to the latest version

It won’t matter as it uses keytool to change keystore however, I don’t know if AppToMarket changes all tre values as you can only fill in two of them 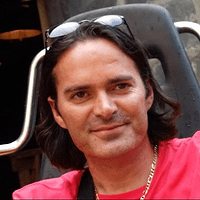 If all else fails

Afterwards you will be contacted by Google to perform some task

I lost my keystore and asked play store for help Discuss

If I interpret this correctly [bild] All you have to do now is. Download your keystore from Kodular and save it in a safe place. [bild] keytool -export -rfc -alias androidkey -file upload_certificate.pem -keystore android.keystore -storepass android /Boban

Is there another way to change the aforementioned data in a keystore.jks? 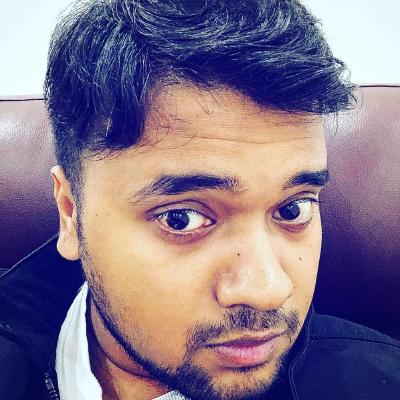 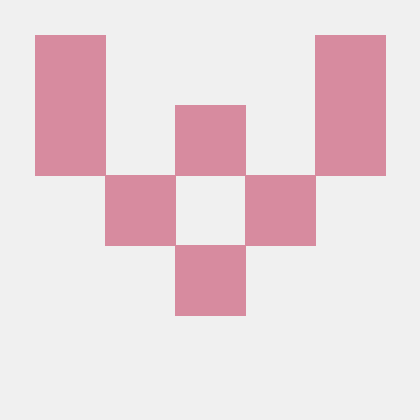 That’s how I solved my problem.