I’m having a lot of trouble with Kodular. Now I started a new project, actually the same. I imported a screen and because I can not change its name, I made a copy of the screen to the desired name. Then the message below appears:. Server Error: The form could not be copied. Please try again later ! Dismiss. What is going on ?
Another thing I have this extension in my project, but it seems that there is problem in it: SendPushNotification1

Remove list notification from that screen…
And put on screen 1

Something is wrong here. No extension logo appears.
Another thing, I already have a Notifier on Screen1 (Push_Notification1), so can I remove this without the logo that is in the cart screen? It seems that this without function ???! 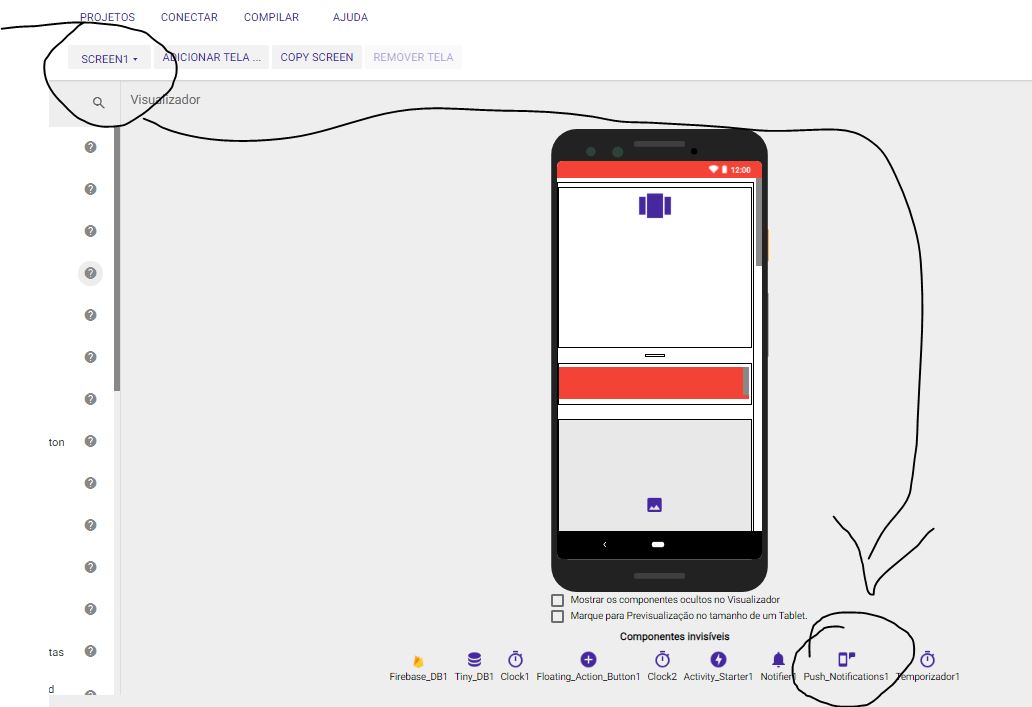 Something is wrong here. No extension logo appears.

This is not a Kodular bug or glitch. You are using an extension which is not made by Kodular staff. Extension developer just forgot to add an image or deleted the image from the source.

And the Notifier component is totally different than PushNotification.