isn’t possible to bring a new update:- The block will check, whether same ID is already there or not before creating any dynamic component ? if already there (on error occurred ) show message with id name.

Actually you can already do that yourself, you can store created IDs in a list, then check if its already created by trying to get the component.

If you add RemoveAll block to your code, you can delete all created component with one block.

The blocks created persist if the screen where it was created is closed ?.

I was also thinking something like a customization that the user can do for the menu. For example: removing unused buttons, or other components, without making them invisible. And this data can be retrieved from a database that is generated by the custom interface when you reopen the application. So the components you are not using are not invisible, they just were not created. But I don’t know how much it could generate conflicts with other components that internally modify the components, such as adding texts, etc … and errors appear on the screen because the component was not created when the user decided not to use it.

Thanks my problem is solved this way…

Added this at the beginning, before creating and

And added this block at the end after creating the dynamic component,.

The blocks created persist if the screen where it was created is closed ?

If you ask why,
Because that’s how “dynamic” works. Dynamic component are not like static components, they needs to be added/deleted/modified directly in the code, and they should be different according to returned data or/and time to time always. 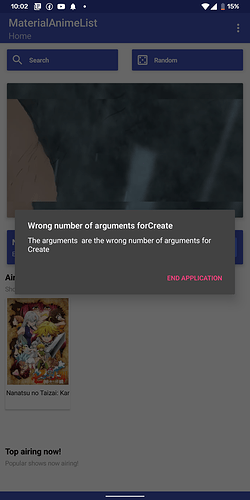 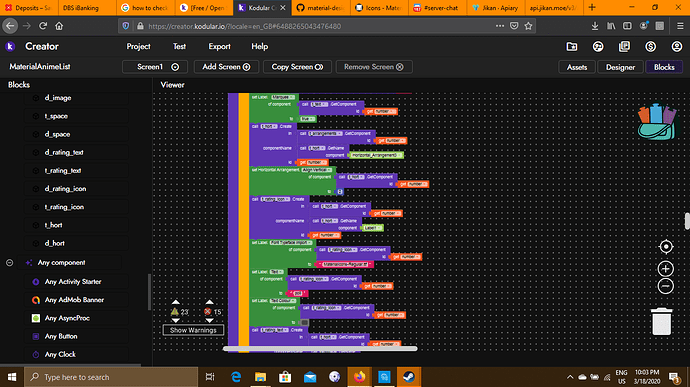 What arguments am I missing to create the component?

I suppose componentName must be of text type and be exactly (case sensitive) as in App Inventor (eg Label, Button etc).

GetName block returns the full internal name of component instead of component type. For example when you execute the block for a Label, it returns com.google.appinventor.components.runtime.Label, if you want to only get last part, split the returned text at dots (.) and get the last item by using list blocks.

You should use “Do It” feature to learn the what’s the problem by reading variable contents next time.

Thanks for the wonderful extension and help! It really helped me get the UI layout I wanted to present in the app! 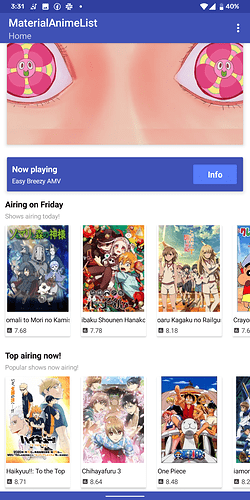 Hello, first of all let me thank you for creating such a great extension. It has the potential to simplify app development drastically. However, I have some problems with the canvas. Ball components created with your extension are created correctly, but the any Ball events don’t work and the balls don’t move although they are enabled. Removing doesn’t work for me too

Removing method just calls the component’s Visible property to false (if available), so it may cause a problem when executed on non-visible components.

but the any Ball events don’t work and the balls don’t move although they are enabled.

I will look into that, thank you

This is very intresting dynamic extension.
We can play with it in different aspects.

hi, I have a problem, when I set the ball speed to move the ball in canvas it not work.
If a try to use SET PROPERTY I get this error
method com.google.appinventor.components.runtime.Sprite.Speed argument 1 has type float, got gnu.math.IntNum

Do I wrong something ? 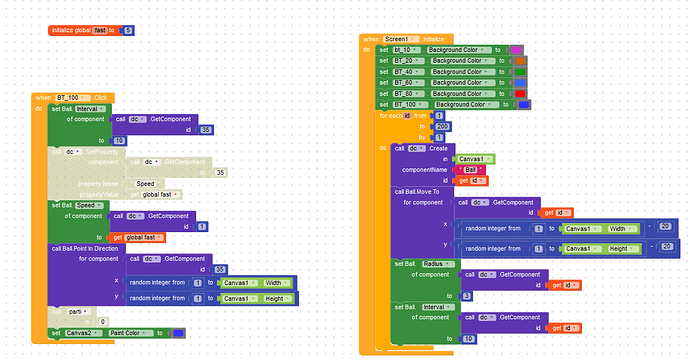 Use floor block from math before putting x and y value to change eg. 1.06 float value to 1

If a try to use SET PROPERTY I get this error
method com.google.appinventor.components.runtime.Sprite.Speed argument 1 has type float, got gnu.math.IntNum

Set Property block is only works with booleans at the moment, I’m trying to find a way to support all types. In this time, please continue using Any Component.

It is an experimental block for now due to some value types not supported at the moment, sorry.

Thankyou very much .
if I set the property by any component the value is set, becausae I did try to read the value with “GetProperty” method. but the sprite not move .
I really wish for a new update as soon as possible. thankyou very much

Hi @yusufcihan Thanks for making this extension 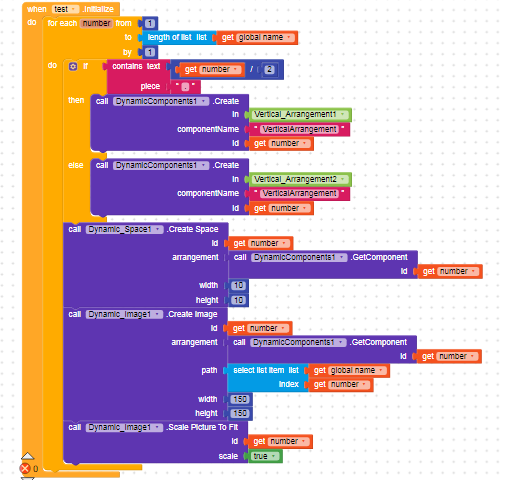 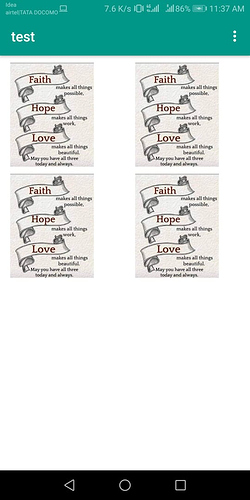 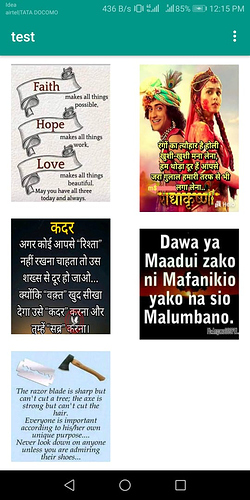 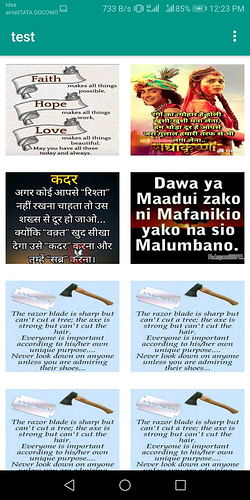 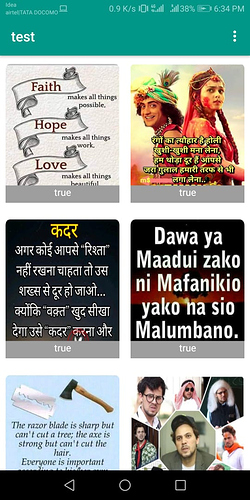 so thanks for this great extension

2.how to set width or height of a component to fill parent?