I want to show text in layout without using any other components?

I want to show text in layout without using any other components(Eg: label) can it possible in kodular

Why do you want to do that? In every programming language you have to use of declare a button, label, image, etc to do something.

Are you thinking about something like a print statement text based programming languages? 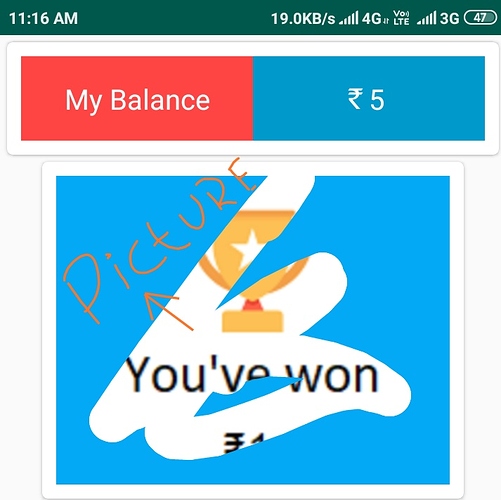 Is it because you wanna make scratching universal? (Instead of creating many template images.)
If the Canvas background colour can be transparent (probably not), maybe overlapping it on text works.