How do I consume an API using Dictionary?
I cant find the JSON compoent under Utilities
How to parse this json
The json component creates quotes
George_Loungos (George Loungos) May 22, 2020, 2:22pm #2 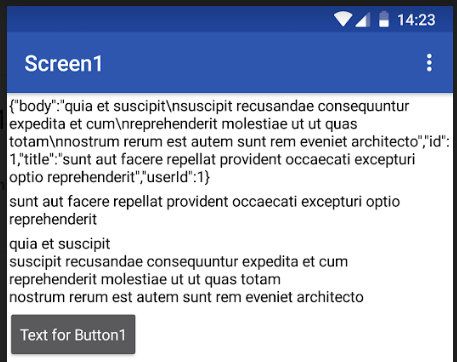