Hi,
in my app I have an horizontal arrangement in which I inserted a listView and a vertical arrangement side by side. (see it in the picture here

In the vertical arrangement I have two buttons to take a picture and to select a picture and a picture component.
When I select an item on the listView on the left, I show its picture on the right side. 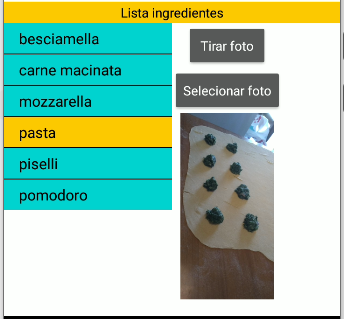 It works fine as long as the picture is not occupying a large space.
When a bigger picture is loaded in the image component, then all the items in the list disappear, except the first one, and I cannot scroll to see the selected item and the other items in the list. So I have to go back in some way or another and choose another item in the list. Very annoying. 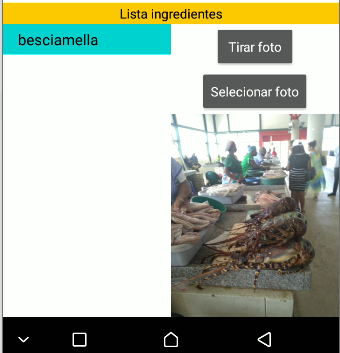 I tried different options for the image component and the horizontal and vertical arrangements but without success.
Screen1 is scrollable.

Any suggestion how to solve this problem?
Thanks

Reduce the image size…set image height and width in pixel

Ok thanks, that partially solves the problem.
Anyway, in my screen there are so many components that I had to find a way to save space using a button to hide or show a multi line text component to describe how to prepare a recipe.
This because the screen doesn’t scroll down, even if I declare it scrollable.
When the multi line textbox is hidden, your suggestion works fine, but when I turn the multi line text visible and one of the item in the list shows an image, usually the problem described in the preceding post arises again.
have a look at the two images below to see what happens. 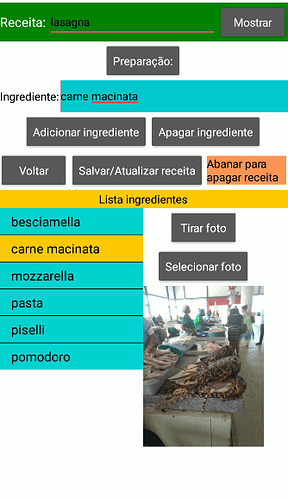 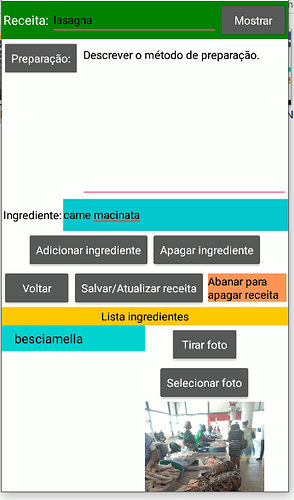 What I would like to understand is why the list items disappear (except the first one) and how to avoid it.

Thanks for your suggestion, anyway it did not solve completely the problem.
Oddly enough, the trick here for the solution has been turning off the scrollable property for Screen1.
When Screen1 is not scrollable, everything work as I intended to.
It means that listViews are always scrollable when they do not have enough space to show all of their elements at once. As for the images on the right side of the listView, your suggestion to use a vertical scroll arrangement did the work, so if the image goes beyond the screen view, it is possible to scroll vertically to show it.
Below three images that show the problem solved. 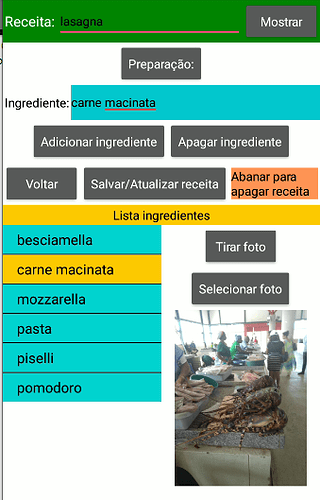 In this second image, I expanded the multiline textbox so there is not enough space to show the image on its entirety, even so, now the list keeps showing all its elements and not only one as it used to be when Screen1 was scrollable. 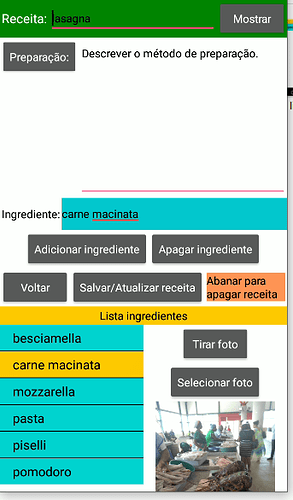 In this image I show the effect of using a vertical scrolling arrangement for the image and the two buttons. I scrolled the image up to see its bottom part, while the listView remains unchanged. 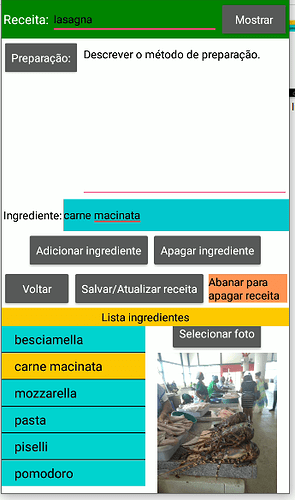 Thanks for the help.

Hi,
Now there is no problem anymore. It has been solved.
The initial problem is described in details in the first post.