Add a picture of all the blocks 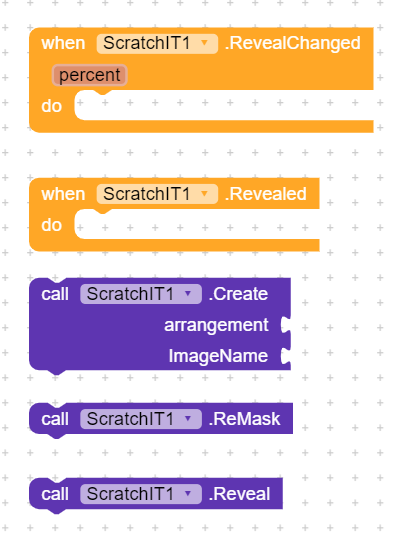 Write instructions to use your extension

Using this block you can clear the scratching portion

This block will be triggered when Scratching is going on and will tell percentage of area scratched.

This block is triggered when Card is revealed. 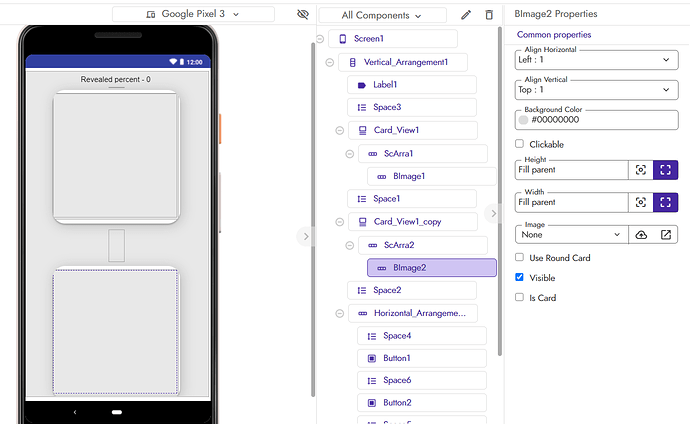 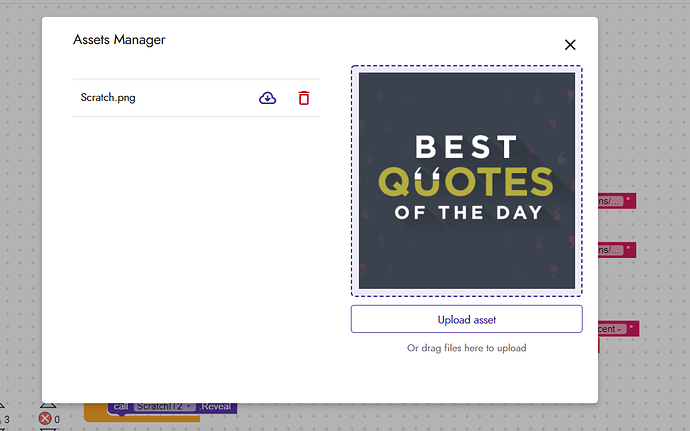 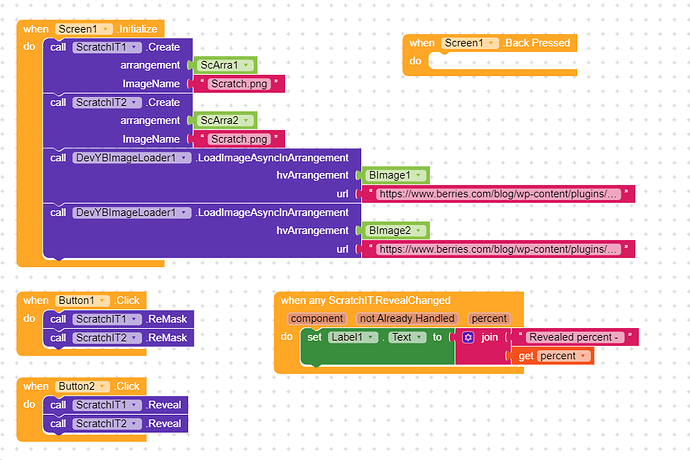 Wonderful extension, something which many people asked me in the last couple of months.

which many people asked me in the last couple of months.

thats why i have created

This block is triggered when Card is revealed

You have attached wrong image accidentally correct it​

You have attached wrong image accidentally correct it

Next Update will be much useful

A new update which makes this extensions more easy to use. But before proceeding i want to tell
That you can create any custom layout in background of Scratch are and use it as card. as many people asked me about that. 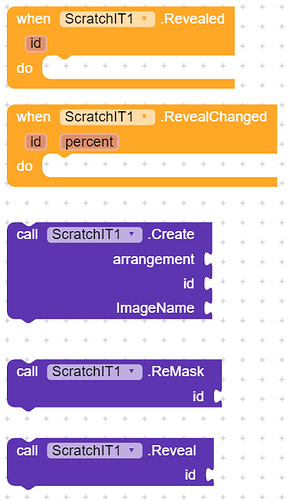 Using this block you can set minimum percentage of scratching to trigger Revealed Event.
Suppose if you have set value of percent 75 then when user will scratch the 75% of area of scratch card it will automatically get triggered. 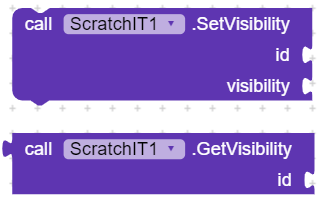 No need to explain this as the name says that you can change the visibility of the scratch card.
but it will be useful by following way -

In above video i have did this 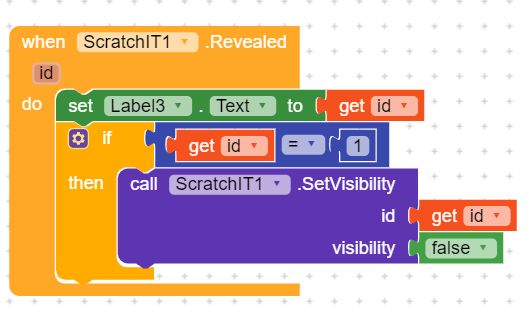 Just changed the visibility when revealed is triggered…

Hope you liked this update

Once again The update is pretty Useful…
Amazing.

thank you for your contributíon
please correct these 2 blocks