I think upload feature in Webview in new Kodular version 1.3B.2 is still not fixed. I am telling you because it is the most important feature which should be added. So i am asking to Kodular team can it be added or not i want a clear point.
I made a browser app in Koduar a month ago with intention that kodular will add upload feature. The app is published on Playstore. 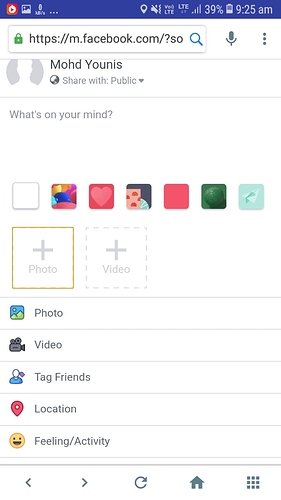 I think upload feature in Webview in new Kodular version 1.3B.2 is still not fixed.

I don’t recall that

ever mentioned that this is going to be implemented

New version 1.3B.2.Draco is having serious bugs with Web Viewer -component. Currently all javascripts are out of work + other features as Go Home, Go to URL…:

" invoke: no method named `GoHome’ in class java.lang.Boolean
Note: You will not see another error reported for 5 seconds."

So most of old projects are not working anymore, if having Web Viewer -component.

SOLVED UPDATE: Problem was in old Kodular Companion, show I had to update that too.