App crashes when installed but not in live companion testing?

I was working to just set the API target of my already published apps higher without working on the block section . But when i exported the APK then it suddenly stopped giving a error message of list error but when i tried to install the same apps from playstore it didn"t Show such error ?
The Apps Link-https://play.google.com/store/apps/details?id=com.Guichord.Bengali

you have to show the error message and the relevant blocks if you want help. 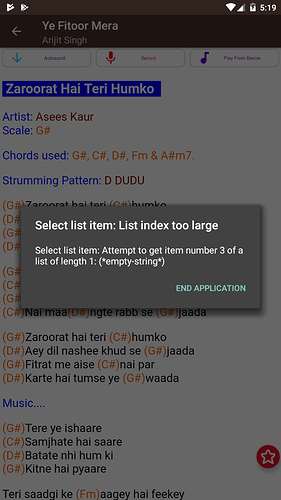 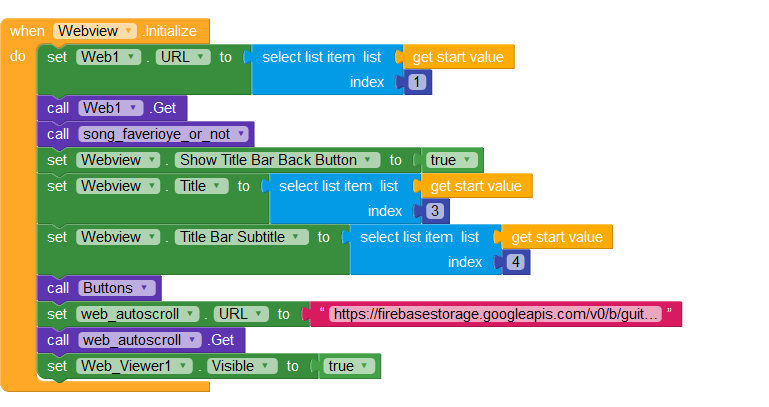 Remember that the same apps in playstore is working perfectly .you can download and check it from playstore

use Do it to debug your blocks, see also tip 4 here App Inventor: How to Learn | Pura Vida Apps
Taifun

After Using it , all was ok but also the app crashes

Probably because you are switching screens not correctly or because of using too large images. .
See tip 1 and 2 here

but also the app crashes

When does the app crash? At the beginning or when the screens are switched?

Thanks to Very 1 who have invested their precious time on my favor, here is a very good news that the problem which we were discussing about had been solved recently. It was found that some certain types of block (i.e.Slider"s when thumb position changed)of kodular starts its function even without a manual click done by the user.

I request Kodular team to developed block of the slider thumb position in such a way that it starts running only when some user changes it position manually but not changed by the program itself.

I would just like to thank you so much for this. I have been having an issue for 1 week (hours and hours of stress) and it ended up being because of the slider activating at the start of the screen which you mentioned