If I write the app name in Korean, the name will be broken as shown in the picture. 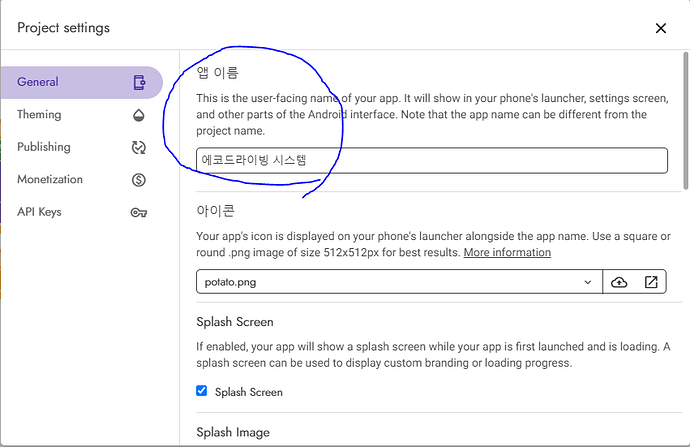 Previously, it was well expressed in Korean. However, it looks weird from this update. As expected, there seems to be a problem with the Unicode part.

The app name in Korean should appear.

The app name in Korean does not appear.

Welcome to the community. Next time please use

Solution for now is to use english characters, encoding issue will be fixed soon

There’s an encoding issue with the app name. We will patch asap.

Since this has been awsered many times topic closed and unlisted