This is a simple tutorial, to detect a double click on a button or “go back” on android, follow the steps below or see the example in the aia file:

add the above components and define the following blocks:

I hope I explained it right

some images and videos: 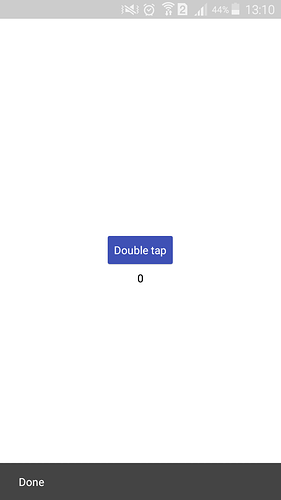 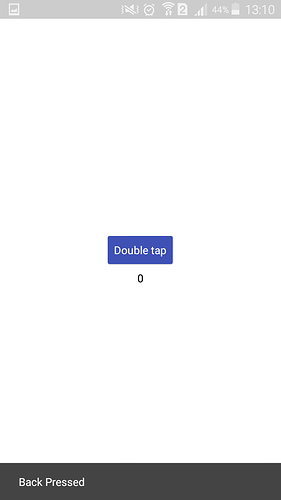 Known Issues:
Need a short time interval between each click, very fast clicks are not detected as two.

I hope I have helped someone

I understood so I think you explained it well

Could be useful for somebody I think !