After I deleted some screens and re-added them by importing the ais file , I cannot change screen.
Evetytime that i want to change screen , the app crashes with the report "error 902 , screen not found : “screen name”

So I searched on internet and I tried everything.
In the community forum i found some “ways” to solve this problem and I tried them.
This solutions are :

When I used “go to screen” function from screen1 to screen1 (so I just opened again screen1) it worked , when I changed the name to screen2 -> error 902.

What can I do? the same blocks work in other projects but non on this one…

Can you share your blocks where you open another screen and screen menu?

Sure , here are the blocks and everything. 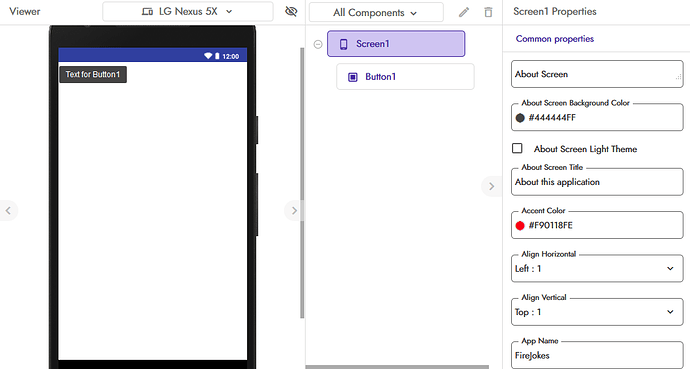 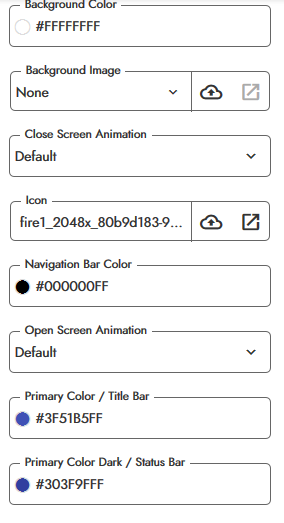 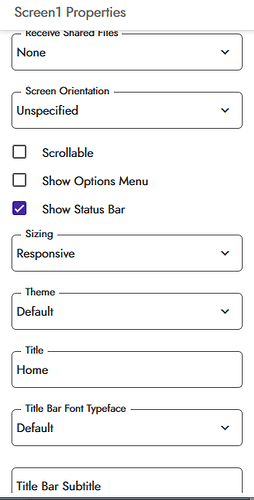 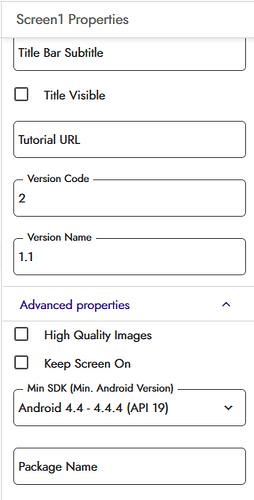 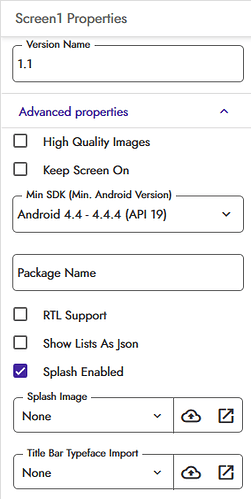 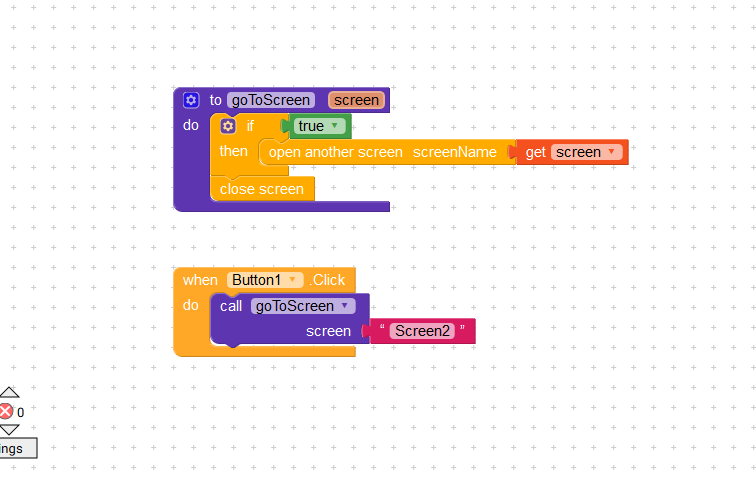 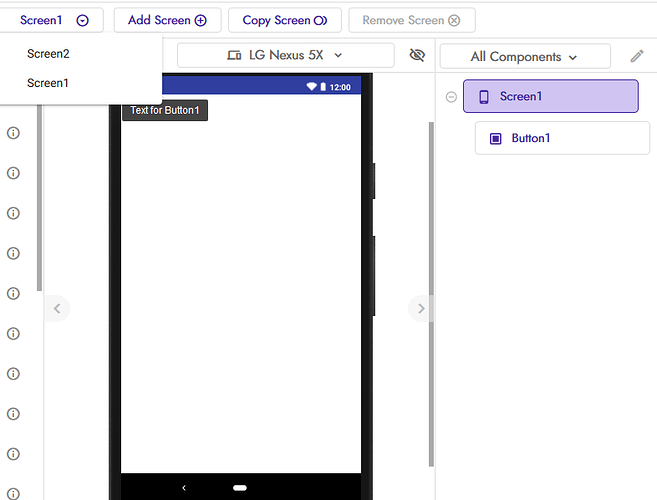 I think that while I was downloading/uploading the screens project(.ais) an error occured so the files were corrupted and bugged the project.

I “solved” by recreating the app in another project (I had some backup .aia and .ais files) and it works (but the original project is bugged so I have to delete it…)

TIP for everyone : Do loads of backups! The backup saved my *ss (it too me 2 months to create this app)

Thats why you should make backups kids

Exatly… I don’t know why some days ago I made those backups (never used backups in my entire life , with everything abount school , work or even minecraft

I recently make frequent backups too, because I saw someone in the community lost his project with no backups. Since then, everytime I close my pc or close my laptop lid, I do backup.

So I think that my problem doesn’t have a solution (besides to make another project), right?

Should I “pin” this reply as “solution” or keep this discussion opened?

And also don’t write too #off-topic.

That’s what a TL3 can actually do :P