Hi,
I was wondering if exists a method to build a MySQL client with 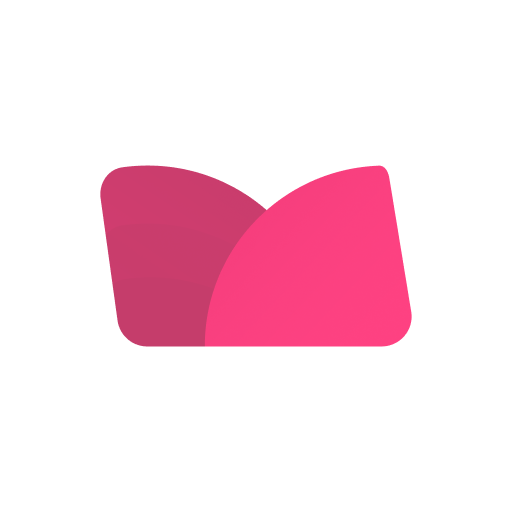 Makeroid without upload a PHP script on a webserver (like Puravida’s example). For example, can the Puravida’s script work in a local PHP file uploaded in the app?
Thanks

I don’t think it is possible and Security is one of the reasons.

For example, can the Puravida’s script work in a local PHP file uploaded in the app?

no, because php is a server language
https://puravidaapps.com/mysql.php
Taifun

As @Taifun said, it is a server-side language. PHP is being executed on server (on the computer that is running a web server). Plus, if PHP would be client language. It will cause security issues and everyone will have to have PHP installed on their computers.

Apart to what other users said, IMHO doesn’t make sense to make a MySQL component to connect directly with a database via MySQL port (3306), basically because most users uses MySQL with Apache in hosting, and even all hostings doesn’t support external connections to their MySQL server. That means that the MySQL server is only accessible via the own hosting provider, so you need @Taifun script in Apache to connect it