Firebase procedures are sorted by Alphabet

the logic of the procedure of the blocks that call to Firebase are always sort by alphabet, i mean when you call more than 1 time the same comand, they sort the logical procedure by alphabet and that ruin the project, i put one before the other for a reason nos only to put in there , >:(

Steps to reproduce the issue: Call more than one time a Firebase block

Expected Behaviour: The program run block by block sorted by the way i put them

Actual Behaviour: The program tun the blocks sorted by alphabet 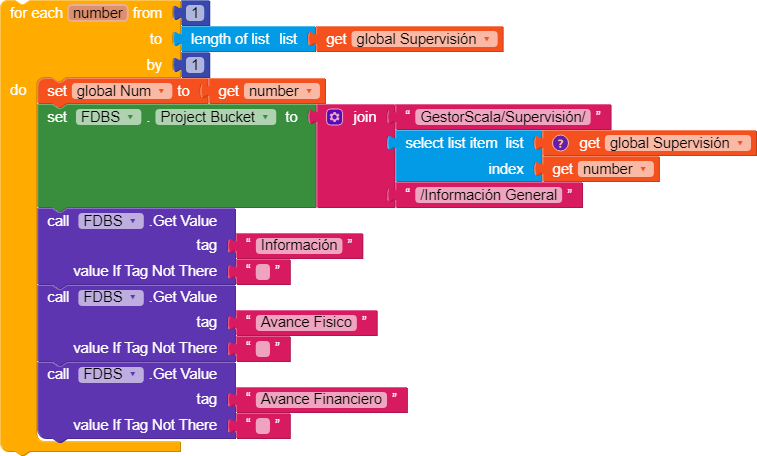 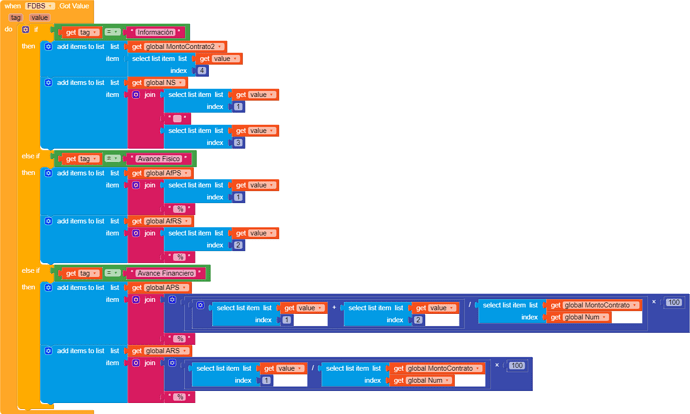 Hi
This is not a bug. It’s just how asynchronous tasks work. They’re independent of time. Just because you called a function first doesn’t mean it’ll finish first (unlike procedural, synchronous programming).
Maybe you should change the way you’re handling the lists.
Alternatively, you can call the next tag only after the previous tag’s value has been received. Instead of placing all the “get value” blocks one below the other, call only one tag first. In the “got value” block for that tag, once you’ve handled the lists, get the value of the next tag.