This extension is used to create animation in the form of a circle also known as reveal effect! 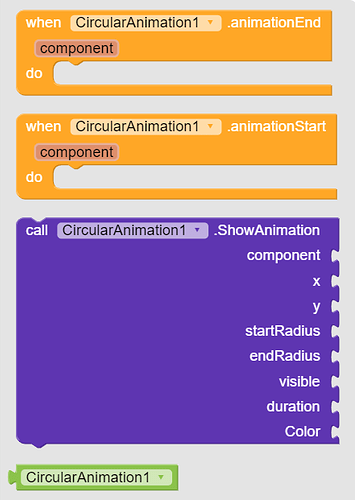 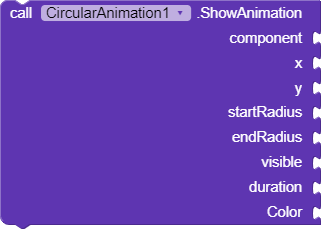 How to Use the extension

The issue to set color in the block will be solved
A direct block will be added to set gravity of the reveal animation like top-left, top-right etc

For some reason I am not able to see the video.

Nice Extension. Will try it soon!

A curious question — Is it similar to reveal effect? Or Is there any difference between the reveal effect and this?

Is it similar to reveal effect?

Yes it is quite similar but with this extension you can also state the start point and end points, so you can also create half reveal animations or even shorter than that!

I’ve wondered how to implement this before, thank you for making this a reality!

It would be very useful.

Sure will be updated for next update