How can I change the name of the App from blocks

I am adding Multi-language to my App thanks to an extension that allows me to create something like this. 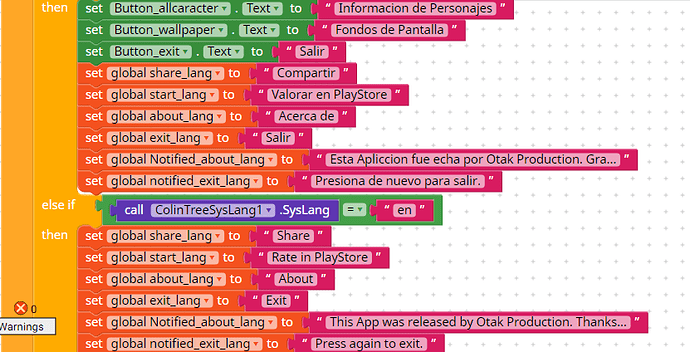 But I also want to change the name of the App according to the Country … for example in Japan.

Is there any way to change the App Name from blocks with some extension? It’s possible?

I don’t think it is possible, because in the blocks you can only control events once the app is running.

Yes @Fabio is correct, to add it will translate the name for you, so don’t worry.

If you find a way I would like to know too.

So where should I make the changes? I have seen that some App changes their name according to the language in which this device is located. 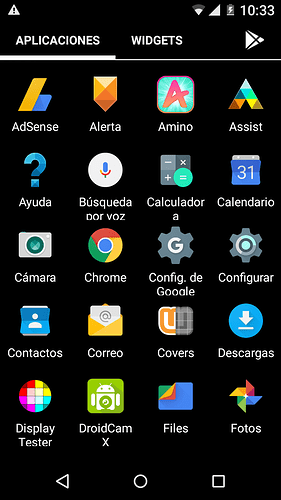 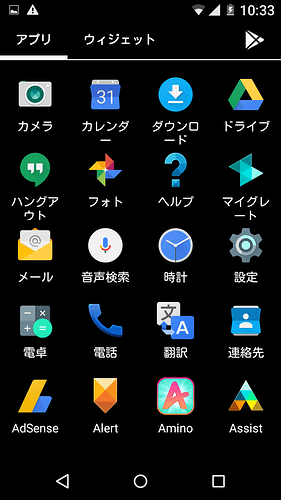 The user changed the system language?

This is an example. Implement three languages to my App (Spanish, English and Japanese). But the name of the App remains with the same name. I would like that name to change to the respective Japanese, or to the title that I have registered in that region (Example: Neutral Spanish: Huesped Maldito, America: Resident Evil, Japan: Biohazard). Then I want the App to be able to change the name if the user has a language configured. This how would it be done outside of Kodular?

It is possible however, you have to change things in the manifest file and some other files as well.

Try this one AppName_New_zipAlign.apk (4.1 MB), currently only 3 languages Swedish, German and English as default…

1 Like
How to change the App Title according to the language device?
App Name Multilingual
imancol (Marlon Rodríguez) January 11, 2019, 10:01pm #10

Haha I just saw you in a thread, about protecting purchases if they use Luckypatcher.

I already knew that it had to do with the Manifest. But I would like to be able to sign my application with the same key that I use in Kodular. Is there any tool that allows me to do all that complex work?

Is there any tool that allows me to do all that complex work?

Ignore the part about package name.

And finally when you learn to decompile and compile back to apk I will show you what needs to be done to change app name to different languages. 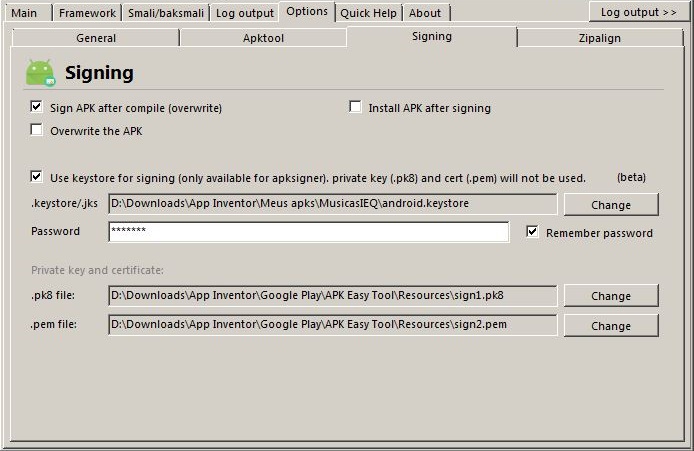