How do I install my app on iOS? 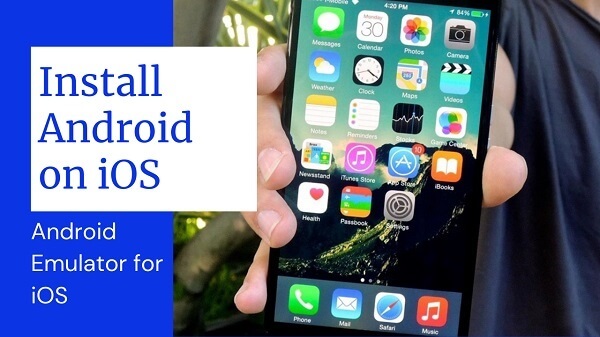 Probably won’t be possible to make iapps to iOS with Kodular in the next few years.
It depends on MIT’s team, and they say they are working on it, but if some simpler things like upgrading to Android 11 - that was launched more than a year ago - was not done yet, imagine make it available for another operational system.
And even when that happens Kodular will have to update all of its exclusive components that took years to be made, and probably extension makers will have to do the same.