How to find a specific tag in json, if its available or not

i am trying to make a dictionary app using JSON. App is ready to use but i am facing a problem.

right now when i parse json text and if i get all 4 tags [noun, verb, adverb, adjective] from json response then app works ok. but if any of the tag is missing then it returns a alert like - no values for {missing tag name} 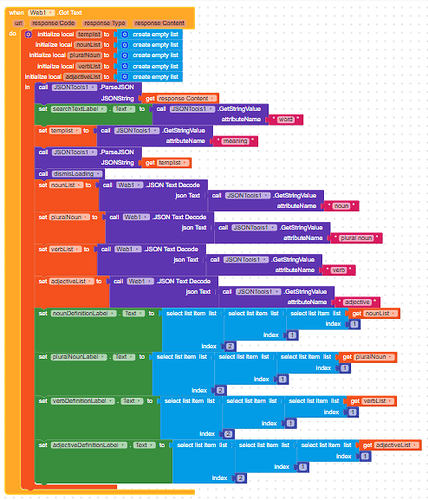 If you have any solution then do let me know… 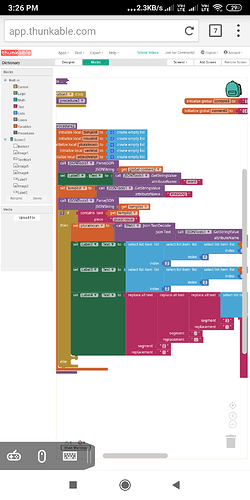 Use the contain text piece block for the solutions

Maybe it would be nice if you explain these things in Kodular Creator.

A little more explanation would have been nice, however it is here.

Use the contain text piece events

contains text block is not an event.

Sorry for my mistake