How to show Splash screen in screen1and show interstirial ad

First make yourself clear.
Your title differs from the query, mentioned in your content. 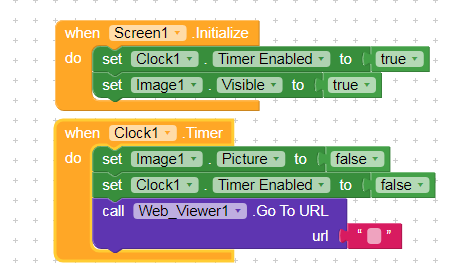 My suggestion would be a big NO. Just think about it keeping yourself in user’s place.
An useless ad, targeted straight away on the user’s device when he/she has just lauched the app??
A direct Un-install would be choice of many users, I think, if you do so.
Further, I leave it up to you. 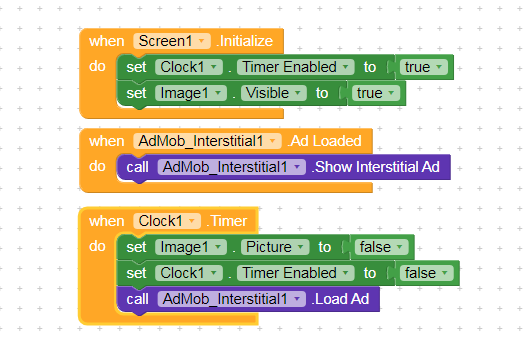 Are you kidding me 21 industrial ads

Only 1 interstitial is enough

21 video ads are you crazy. i hope they ban you ip and you account and delete you developer account.

Yeah goodway it will but only show maximum 10 Ads per session as you have so many ads just use a good logic to load ad and all.