How to use Translator badge on Profile Card?

Hello koders, I have today a question about the #translator badge. I have it, and I saw plenty users who have this icon beneath their profile pics:

And if they have it, the word “Translator” which appears next to them, is clickable and linkifies to the kodular group information. Then, there are other Translatrs, who don’t have the icon and who’s word doesn’t open the popup.

What’s up with these two sorts? Anyone knows?

Another question (sry for unstoppability): why some have a badge that shows up in their badges which tells you’re a translator and some don’t?

(the pic doesn’t show for me bc of some reasons, but that’s not the question

hey who granted me the badge? Whoever, I want to thank him a lot…

hey who granted me the badge?

LoL I translated some words but haven’t received any approval.

I translated some words but haven’t received any approval

First, how many did you translate?

Secind, you have to ask for approval in the group…

And the badge is smth. else…

how many did you translate?

Second, you have to ask for approval in the group…

Well mine were 500 but I think it’s ok… but don’t be impatient, for me it lastet over 20 days to get approved… 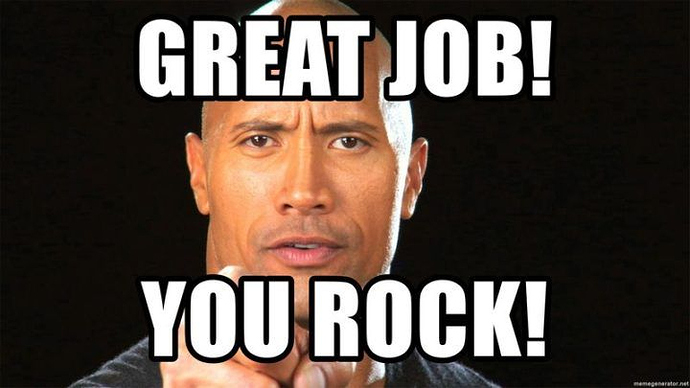