hi while i was building an app i saw that the element that i didn’t deleted it got deleted .and just now the components i deleted were appearing . there is some lags the work is not getting saved . i would request @Kodular to pls look into it

I recommended that you use Firefox browser.

It used to lag on Chrome for me too after switching to Firefox, no problems yet.

will i have to create account will my gmail work there

Everything works there, Google (and its products), Kodular, AppInventor, and mostly everything tat works on Chrome

1. Firefox Is Faster And Leaner Than Chrome

Everything changed with the release of Firefox 57, also known as Firefox Quantum. At its debut, Mozilla claimed that Firefox Quantum ran twice as fast as the previous version of Firefox, while requiring 30 percent less RAM than Chrome.

What does this mean in practical terms? You can have more tabs open without feeling a slowdown. Web apps and web games perform better, especially 3D games. The browser itself loads faster on launch, and just feels more responsive in day-to-day use.

In short it is faster in rendering than chrome, key requirement for using block based developers 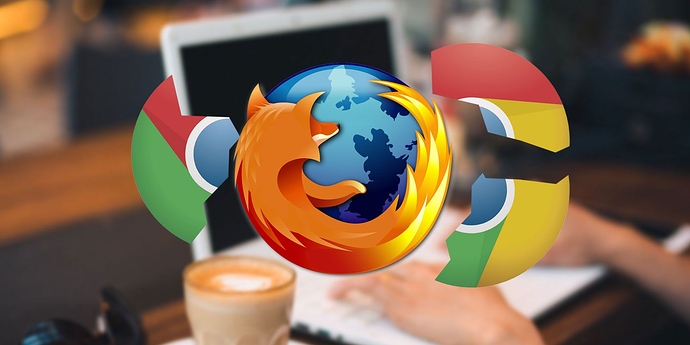 7 Reasons to Switch From Google Chrome to Mozilla Firefox

Google Chrome is the most popular web browser, but is it right for you? Here's why you might prefer Mozilla Firefox.

Thanks, I also had the same issue.