Is it possible to use Google invisible Recaptcha?

I ask this since I have a registration system, and I want to prevent users from creating several accounts on the same day.

Why Google recaptcha?
Simple because it is more secure and avoids bots, besides giving a good user experience (It is not annoying) unless you create many accounts.

Welcome to the redefined All In One Extensions

Improvements and Tweaks • All-In-One changed to Hosts • ml.meteorcoder.allinone changed to tk.meteorcoder.hosts • New blocks have been added and tweaked. • Less imports have been used. • Tweaks have been made to all blocks preventing them from now returning any errors which may occur… Hint, none will ever show or even happen. • Upgrades to the String & Int core… No long strings are needed for returns. • Exception is now thrown for those values which cannot be found, are null, or if the bl…

Hi I’m Nathan, the CEO and Founder of AI Extension Hosts. As @Federico_Morrone you can just catch the IMEI using my extension. Don’t be confused

, MEID and IMEI are completely the same, except MEID or IMEI has 2 things at the end removed however they still return the IMEI.

I would not recommend to use ONLY Invisible recaptcha, as it may give false positives sometimes

it has nothing to do with android in any way, 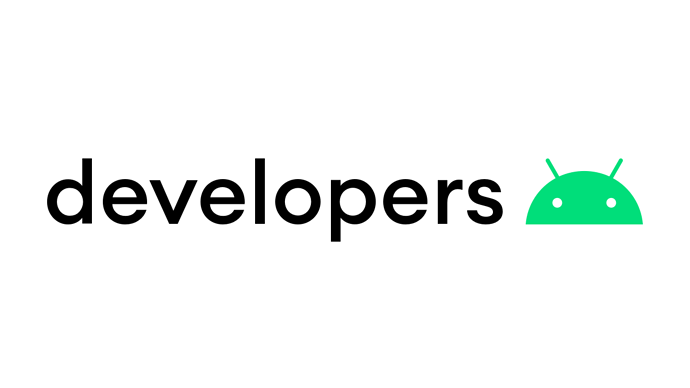 You can check it as solved.