May be notifier have a problem 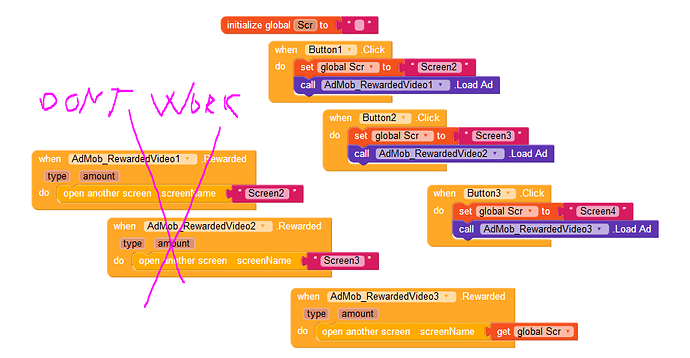 Let me try and see what happen.

It does not matter which button is pressed, only the last added video ad is loaded and played (but how can Button1 load / play video ad 3) 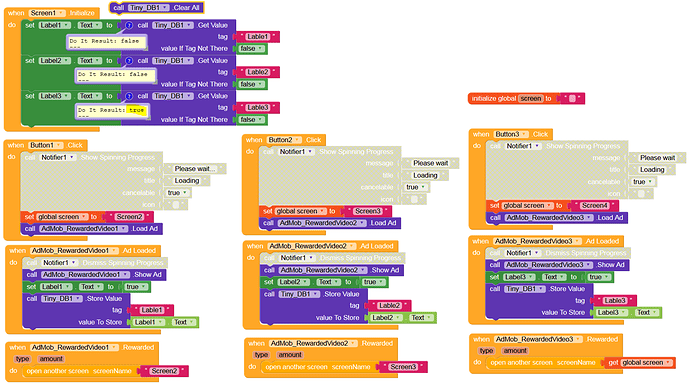 Hi, I have tried most suggestions I could find but still cannot have the notification problem fixed.
As one returns from a second screen notification stop working.
At this moment I had to change notifications on Screen1 to “Show Alert” to, at least, have something that works all the time. In my App Screen1 is the hub, the only one who calls other screens. On Screen1 I have: 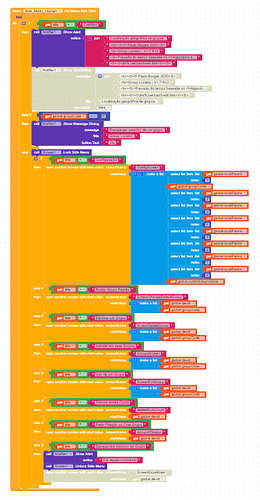 In fact only one screen returns a value all the rest do their job and return nothing.
But the effect on notifier is the same.

I see people saying closing the Screen before calling another screen solves the problem but if I close Screen1 before calling a secondary screen it will damage the App design.

Can anyone help with that?
Thanks
Paulo