After updating to Kodular version 1.5.0, I believe I encountered an error with the apk files.
When I install the apk on my device and launch the application, it crashes immediately.
Checking his information I saw that he did not have any permissions granted (the app crashes without even asking me for permissions).
I had to manually set the storage permission to allow the app to open.
Before update 1.5.0 I didn’t need such a thing.
is it a Kodular bug? or do I have to use some specific block?
I specify that in my app I use the blocks of “Google Ask Permission” for Write and Read External Storage.

Can you share your screen initialise blocks and the extensions used ?

Sure, but is long, I’m sorry for this. 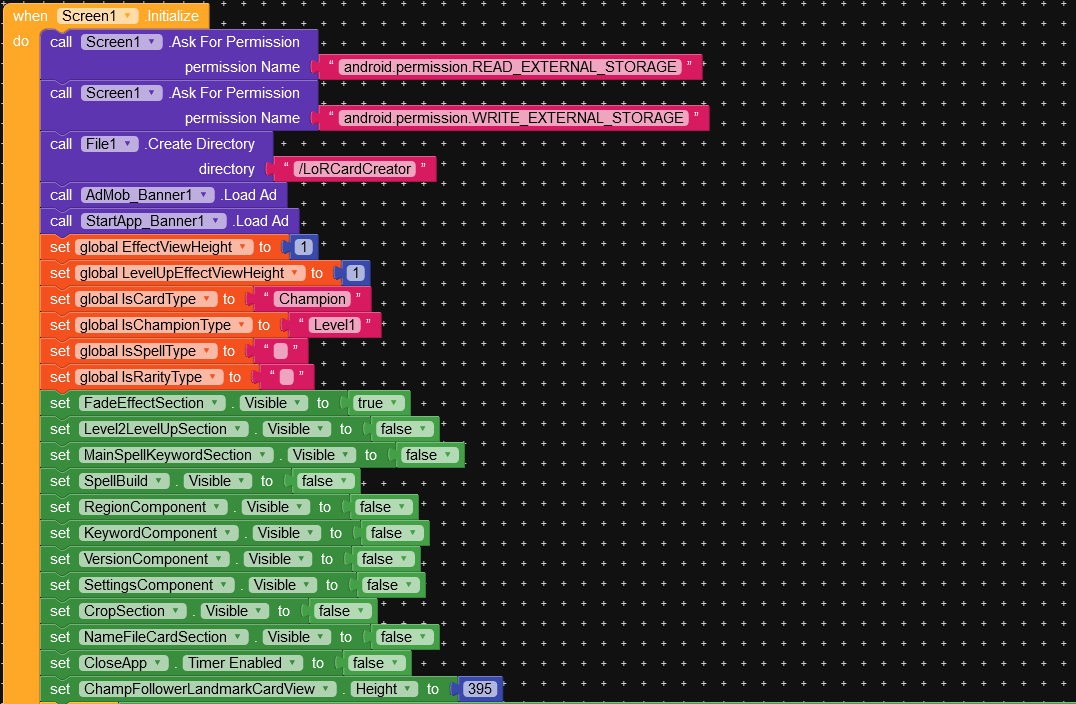 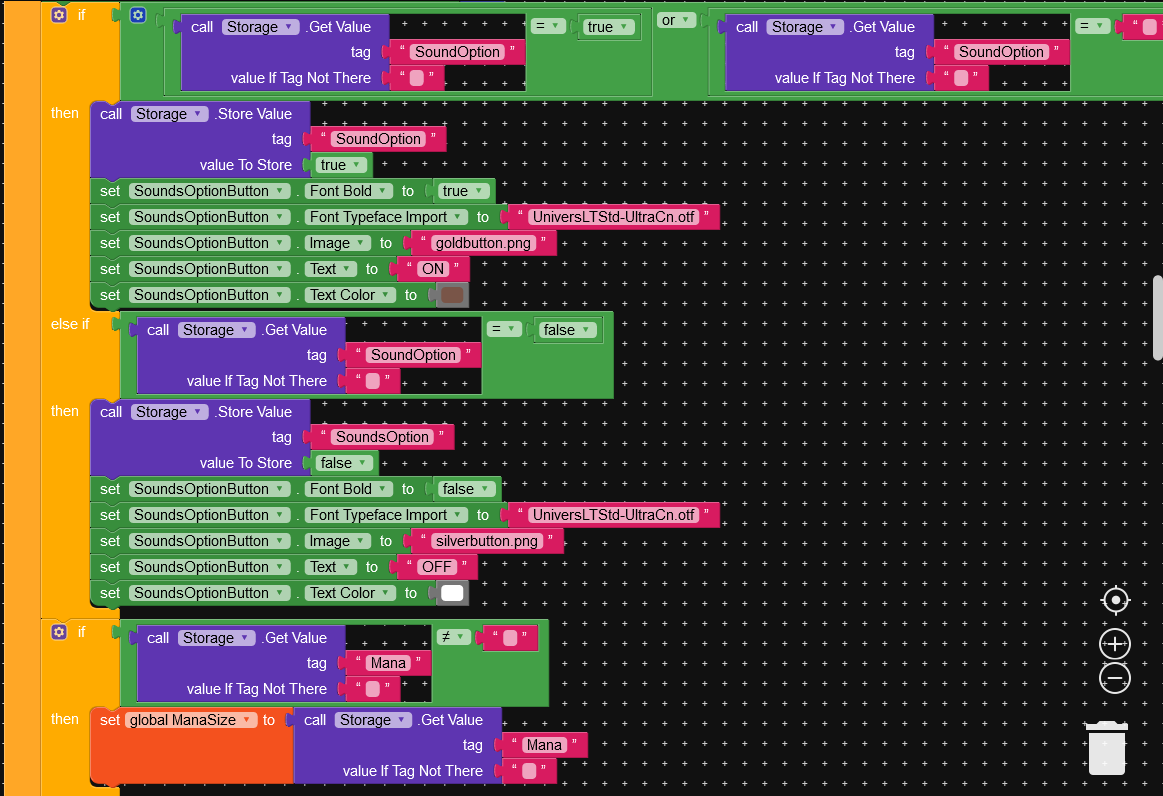 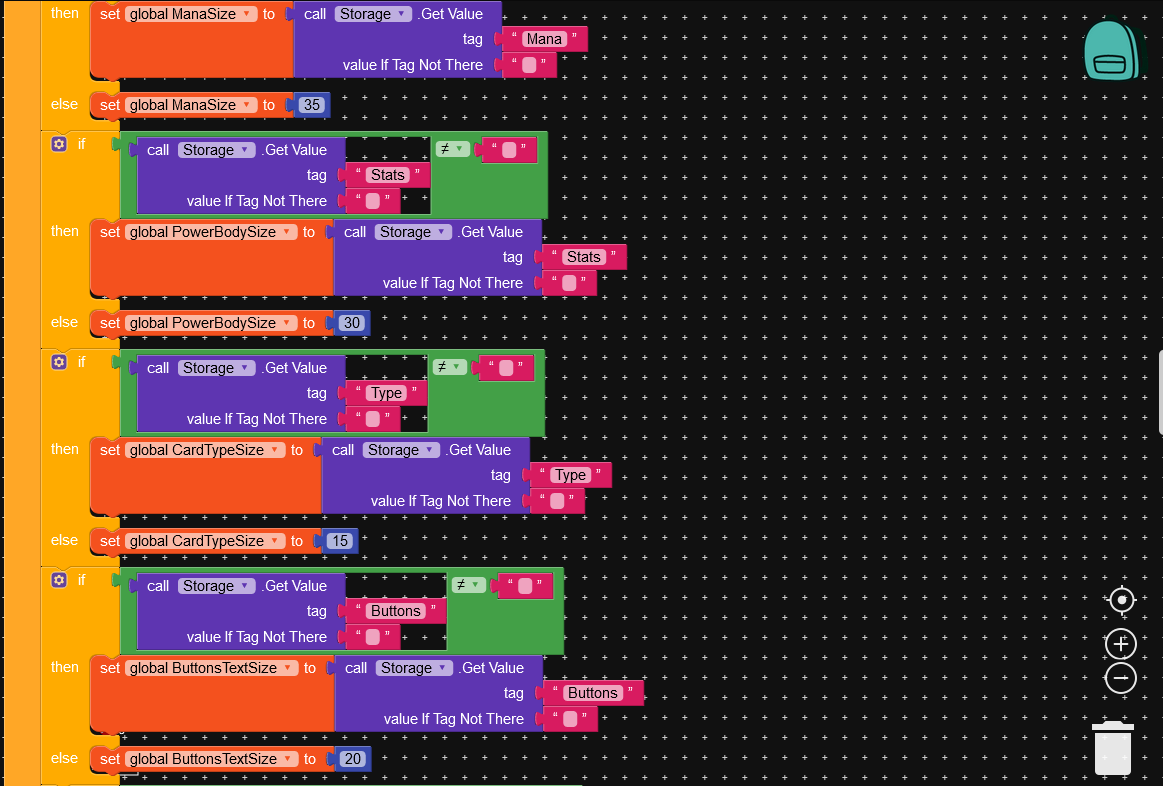 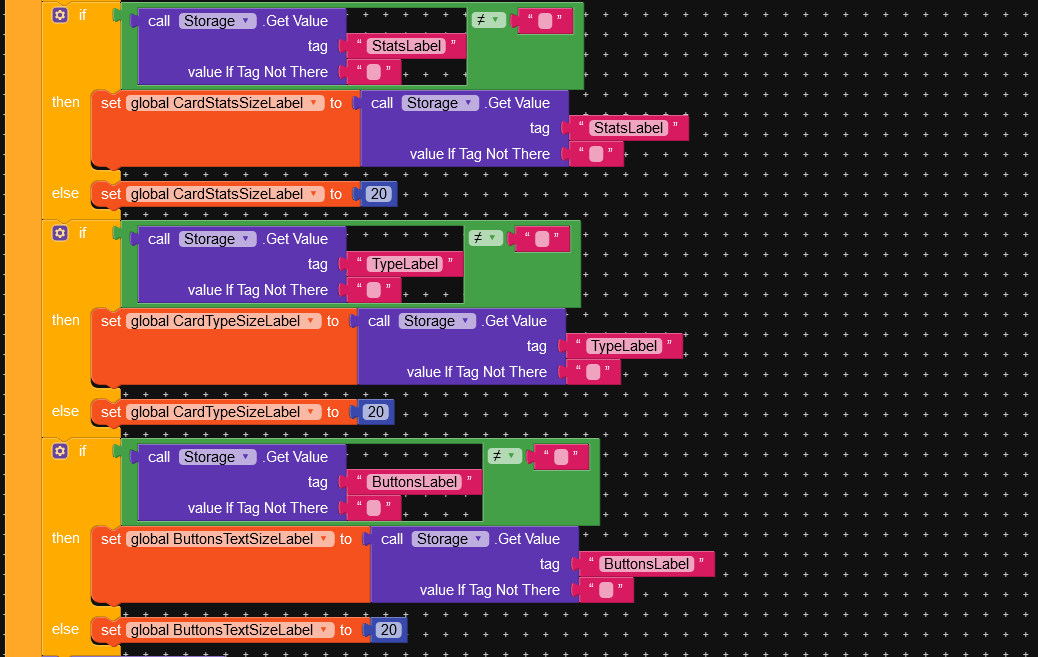 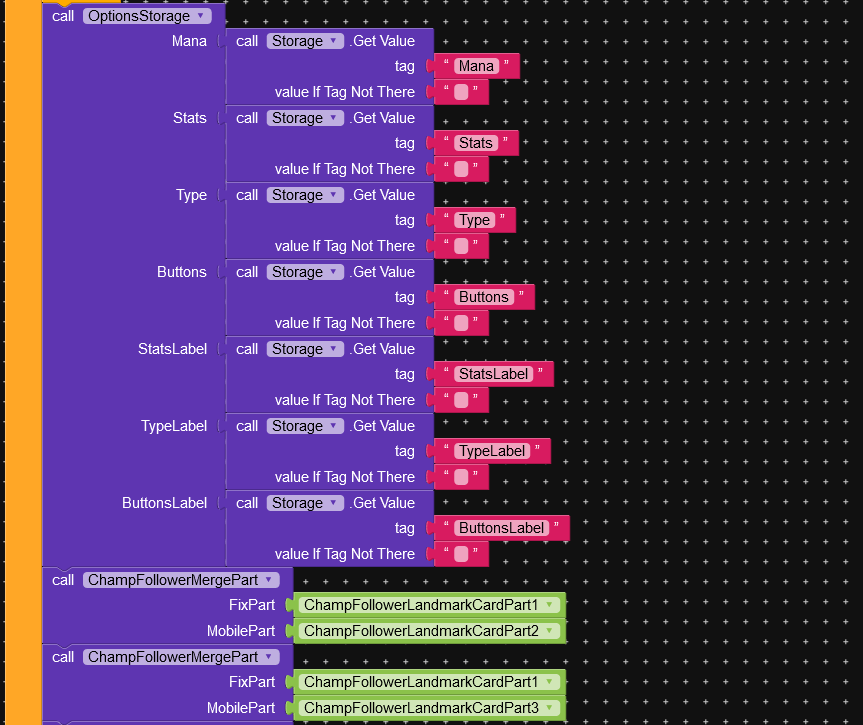 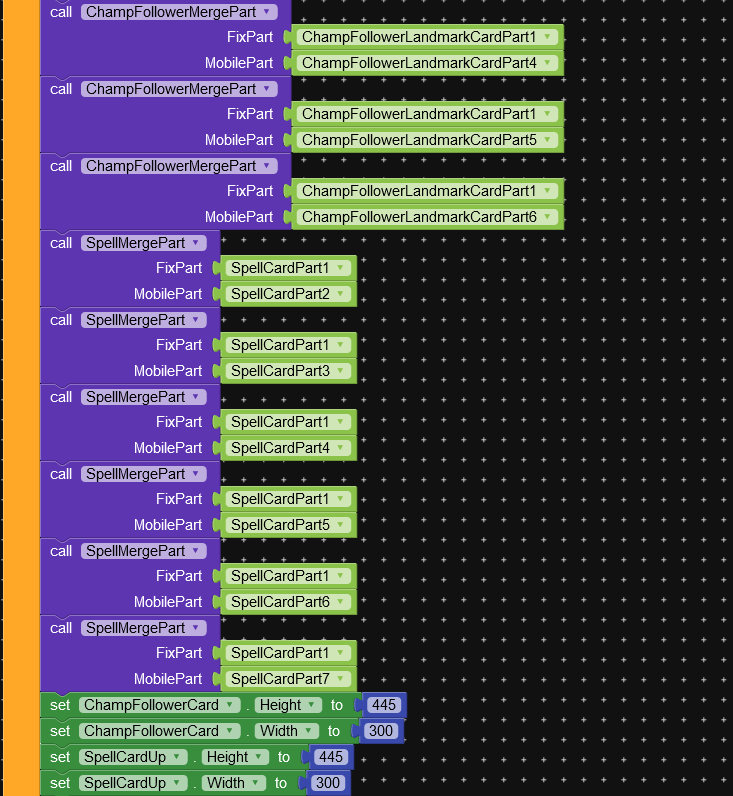 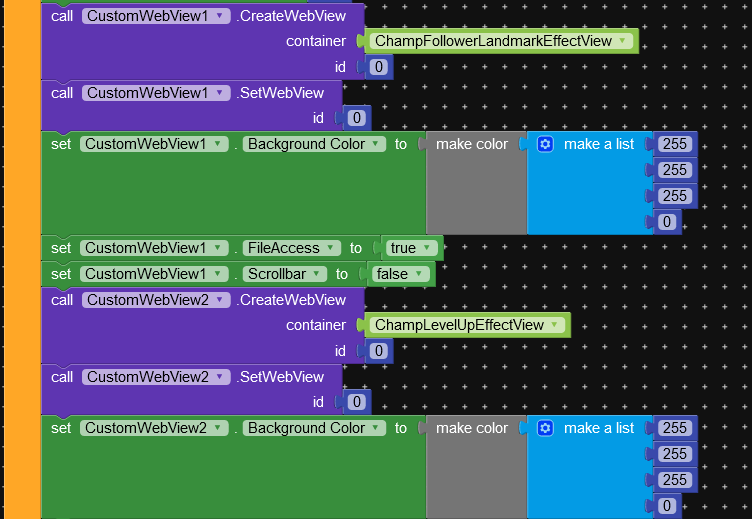 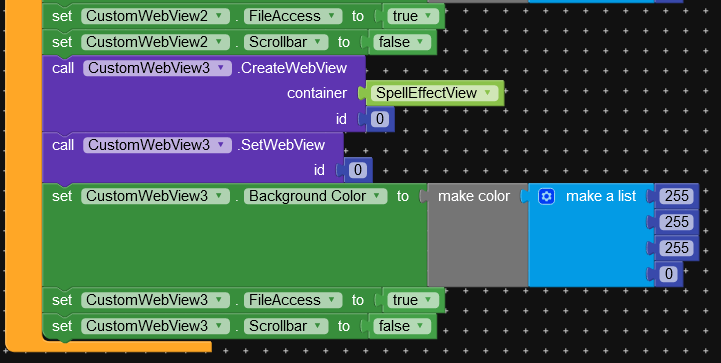 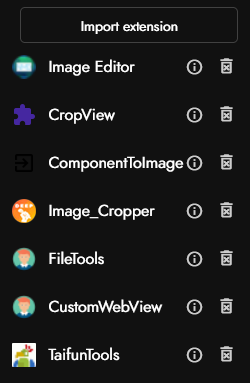 Someone who helps me? I need to update my app but until this crashes I don’t 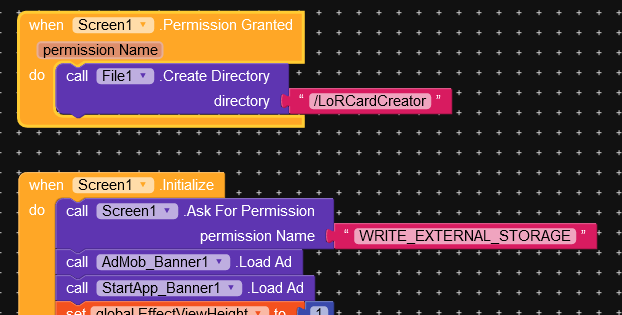 the app keeps crashing, from the app information there is no authorization allowed

Remove all blocks from Screen1.Initialize except for the AskForPermission block and try again:

If that works (and it should), move the removed blocks into the PermissionGranted event.

I put the blocks like this and moved the removed ones to the backpack:

but the app crashing again with the same problem

Post the aia or send it to me privately via PM.

thanks for the help

Your app crashes even with no (0) blocks.
Apparently some component or extension needs READ / WRITE permission before Screen1.Initialize is triggered. Find out for yourself by removing one at a time and trying again, then the next …
Good luck

but before the platform update such a thing was not necessary … it’s frustrating.
Well…excuse the ignorant question: how do you give permissions to components and extensions before the screen is initialized?

how do you give permissions to components and extensions before the screen is initialized?

I think this is not possible.

So, excuse the question again: but what do I do?
If I have to remove the problematic extensions, I have to totally redo the app from scratch.
How do I manage this situation?
moreover, if even with 0 blocks the app crashes, it means that the problem could also be the project itself, because 0 blocks means 0 components and 0 extensions, right?

EDIT: in searching for a solution i found this post, the problem was solved

So, you were super excited about Kodular’s new release, waiting eagerly for all the new things. The update lands, you compile your app with all that excitement, install it, and poof! Your app is no longer working! All you see is a weird error that says, “Runtime Error Failed resolution of: ***” Reading the posts on the community you might have realized that this happens because of some extensions that are not compatible with the new Kodular. But hey, you don’t have time to wait for each and eve…