Hi! I want to give my opinion about the new component

I look forward to the new #KodularTeam component! 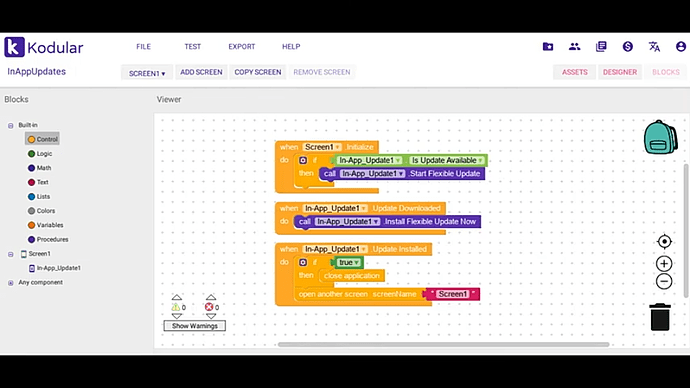 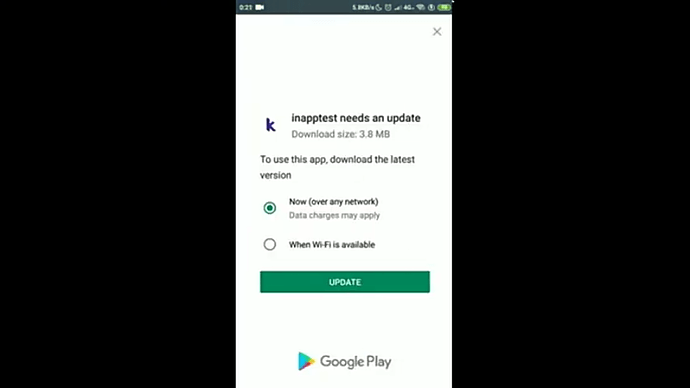 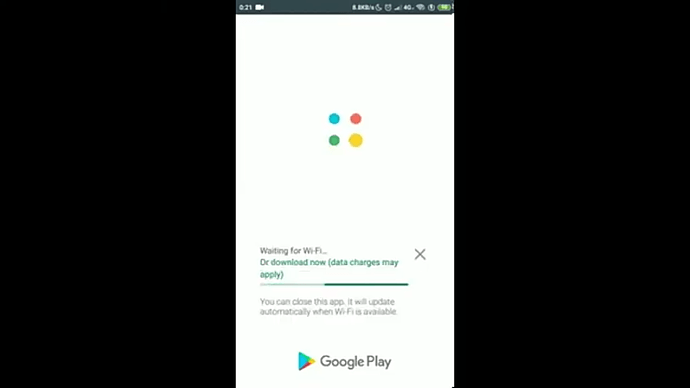 Keeping your app up-to-date on your users’ devices enables them to try new features, as well as benefit from performance improvements and bug fixes. Although some users enable background updates when their device is connected to an unmetered connection, other users may need to be reminded to update. In-app updates is a Play Core library feature that introduces a new request flow to prompt active users to update your app.

In-app updates works only with devices running Android 5.0 (API level 21) or higher, and requires you to use Play Core library 1.5.0 or higher. After meeting these requirements, your app can support the following UX for in-app updates:

Figure 2. An example of an immediate update flow

We will have to experiment

Is it necessary for an app to be on PlayStore for flexible updates?