After Chamaeleon update, the Custom Dialog from Notifier Component now has a fixed width. Previously, you could set its size as needed.

The Custom Dialog should cover only the defined percentage of the screen set by the size of the arrangement used.

The Custom Dialog keeps at a fixed width (aprox. 70% of the total screen) 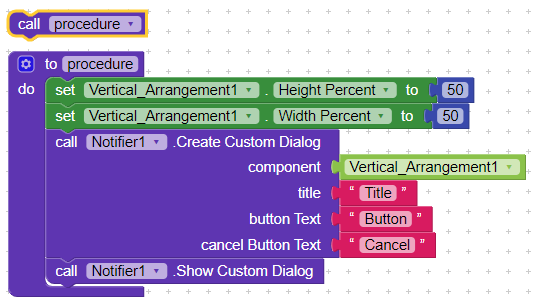 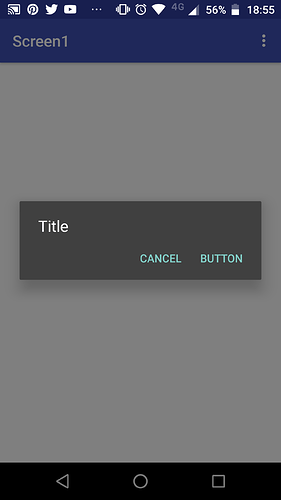 I think it now adjust itself according to message it contain