Sidebar behaves differently on each project

Hello, I’ve been trying a solution for this but I have not been able to solve it.
What I mean is that the sidebar component is behaving strangely in one of my projects on Kodular, see:

This is one of my apps with the perfection sidebar positioned below the status bar: 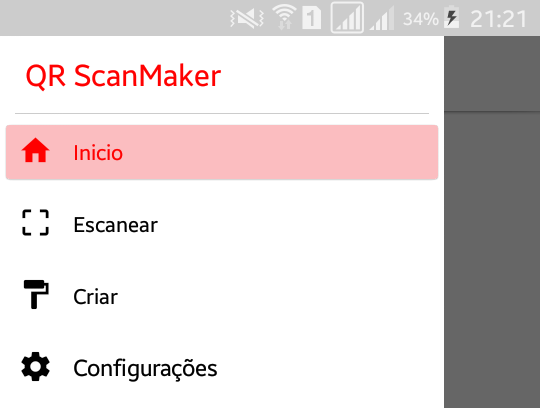 Already below is another app I’m developing with the same sidebar style, see that it is overlaying the status bar:

I do not want this to happen, I want it to go down the status bar just like in the image above this.

These are the properties of the array being used as sidebar.

Something similar happens to me. The element that I touch is kept pressed.

If you change the statusbar COLOR with blocks in blocks Editor then this happens like in the first picture.
Else it looks like your second picture

This is due to the selected color option. The item you have selected keeps enabled until you select another option.

This happens if somebody use the block “Statusbar Color” in the blocks editor.

The element that I touch is kept pressed.

I got it @Mika, but I understood @imancol was talking about the selected color that keeps on.

I’m using a method to change the color of the status bar according to the version of android, is there a way for the sidebar to go down the status bar even with the color being changed in the block?

You don’t need to do the version check.
We do this already for you in our code.

But the focus is to keep the sidebar below the status bar, which I’m not getting.

We know the problem.
But there is no fix for that.

Because if we fix the color problem then the side menu is always below the statusbar.

It is only recommended to use the screen 1 designer properties for the colors.

This is due to the selected color option. The item you have selected keeps enabled until you select another option.

Ah then the color is not the default again until it does not touch another element … it is something I want to solve.