Hey there,
This might be tricky to do, but just a suggestion to add to your to-do list (if exists).

A great FAQ element to create a support page, for example the user is presented with a bunch of questions and when the user clicks one of these questions the question grows, other elements disappear and the answer appears.

Probably, you understood when I say a “FAQ” element, but in case, I wanted to demonstrate

Here is an image I found in the internet that describes my suggestion: 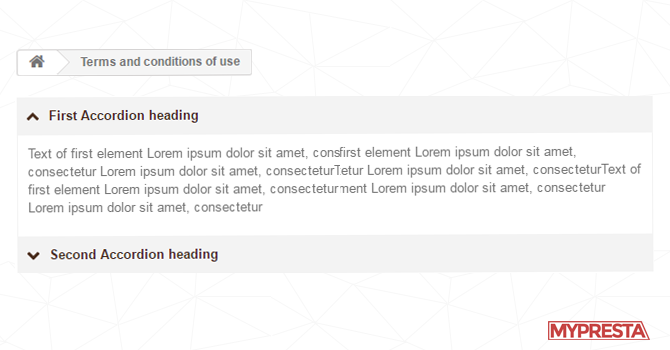 Note: I know that you guys don’t have much time creating new components because of School, fixing bugs etc. but I just wanted to suggest, you know: maybe for the future? It would be great to see it.

Because I’m creating a support page and I have to use Notifier for it, but with a FAQ component, it would be so easy to do it.

You can make them in HTML and show them in a WebViewer.

Yes, I of course know that: but I want as a component to easily add.

Yeah, but as I already said in one topic:

Yeah, we could be making components all life, and have a component for each small ‘feature’, but then the Builder would be confusing, and stuff like that can be done joining some other components

it is a useful one!

Yes, I understand: the VPN component cannot be used by everyone, but the FAQ one is useful for everyone. Also, If you can organize all these components nicely, it would not look confusing rather it would like cool to everyone that Makeroid has more components compared to App Inventor, Thunkable, AppyBuilder etc.

then let’s make polls to get @everyone’s idea.

Will having a VPN component be useful?

Will having a FAQ component be useful?

We will look at these results. If the results are no, then you would not include it.