Nice error message which you showed us.
Now let’s find a wizard to fix this exact problem.

How to ask a question? Community

Asking questions To improve the chance of getting help on the forum please follow these recommendations when posting a question: Do your homework first Search for similar questions/answers on the forum. Try forum search and also Google your problem. Try to solve the problem yourself, and describe what you have tried. It is much more rewarding to help someone who has tried himself first. Post in the right categorie, post only once and do not steal topics Make sure that you post your question …

Hello there…
Ok so last week I had completed and built my app with the previous version of Kodular and all worked fine. I started a new project in the new Kodular Draco version and the app just shows the splash image and crashes when I run it on my Android 4.4 device.

The app is very simple so I don’t understand why this is happening. Any help will be appreciated. I’ve included screenshots and blocks and aia file. Thanks. 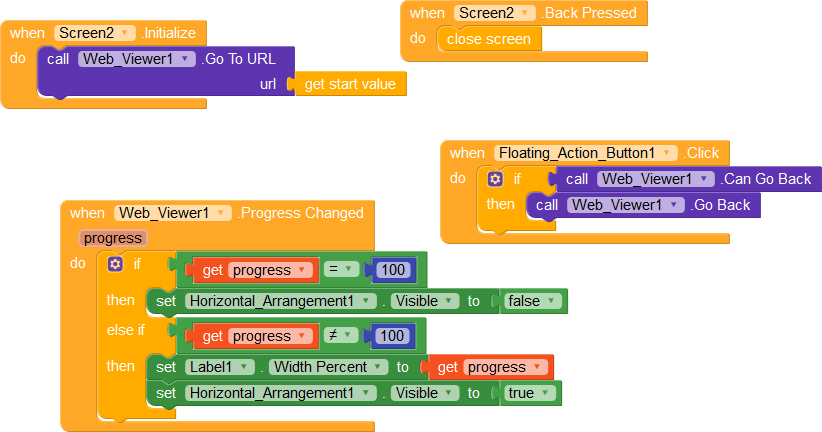 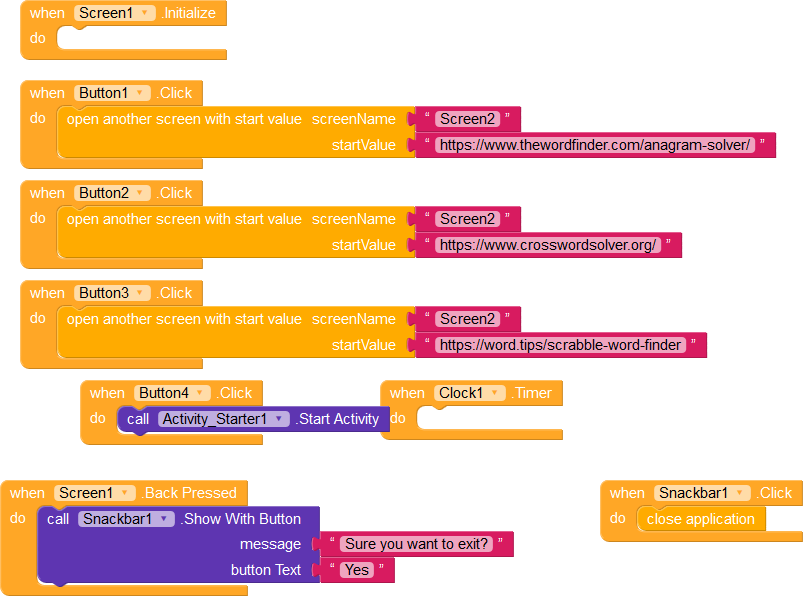 Sorry that last block was incorrect. The updated one is included below. I also added the error screenshot. Thanks in advance and sorry for any inconvenience. 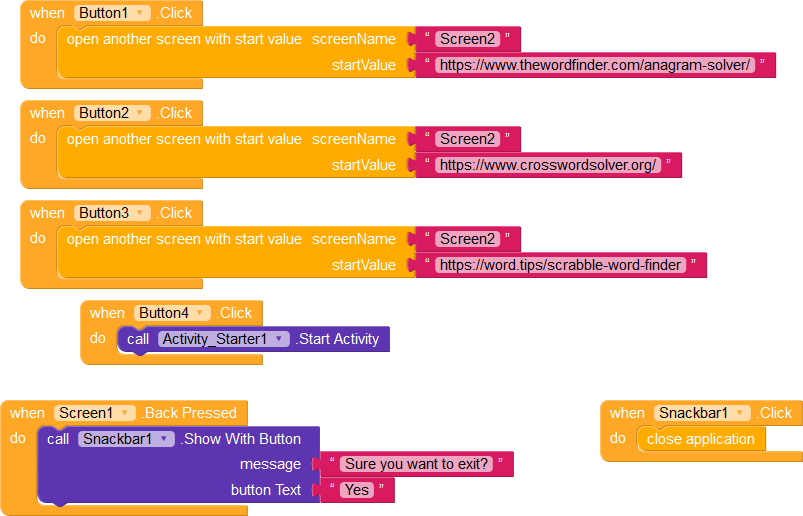 @Mika why this error on kitkat

If you give bad info i have to post the link. I always hope users will learn from that but some users never learn.

why that error !
See above

You didnt change the screen right.

I’m sorry, I don’t understand what you mean

If you change your screen, you have to close the screen which is open atm.

Oh that…I’ve never had to do that before though for the splash screen cos I usually use the splash image option in screen 1 menu. But the issue is even if I remove the splash screen, it app itself won’t open up at all and shows that error message

. All these issues on 4.4 Kitkat started with the Kodular Draco update. Even some projects I had created previously which worked flawlessly before the update don’t work after I rebuilt their apk and installed on my 4.4 Kitkat device

…anyone else having this issue?

Maybe it’s because you’re setting a URL as a start value, why not just goto it directly after pressing the button? What is the point, you’re going to the same screen.

Thanks Nathan.
I already tried that, it didn’t work. Also it wouldn’t explain why my previous app which worked well before the Kodular Draco update crashes now

Does your app crash on run or when Button 4 is pressed?

I am getting the exact same problem. The app is not at all starting in 4.4 version devices. I have a device with 4.4.2 and another with 4.4.4 version. Exiting with unfortunately, the app has stopped message.

The error happens even the project has just one button but nothing else.
The device with error shown is on android 4.4.2
However, the error doesn’t happen on either android 5.1.1 or android 7.1.2.

Hope there will be a solution asap.

Guy’s?
If a app crashes then please provide a logcat for us:

Download platform tools from here: https://developer.android.com/studio/releases/platform-tools.html Extract the folder and place it directly into your C: drive Copy the next lines into a new *.bat file: cd C:\platform-tools adb logcat For more information read this: https://groups.google.com/forum/m/#!searchin/mitappinventortest/Logcat/mitappinventortest/uQbqOEZUFPk