Hi
I request you to please give some guide to use the PHP with Web Component.

Actually I want to connect a Redis server to get and set the Values. Any help is much appreciated.

Did you setup redis server

Yes I have redis server

Redis works on memory and mainly its used for cache in memory.You need to write php script for working with redis.
I replied twice i think it’s network problem doesn’t send message.

Yes
That is what i want to know

Do you have any blocks to share about PHP usage

Make php api and use get and post block

Any blocks or guide please

You could try using this: predis/predis - Packagist

There are examples within that repository on how to use it.

How can i use the following example in kodular

I need blocks as an example

Hi,
did you get any further here? I would also like to use other functions of my Redis database (sortset, lists, hashes and the other 15 databases.)
But I’m not (yet) familiar with PHP.
Would use phpRedis. Has anyone here possibly already a php script to save data with hilder web components. (Component clouddb works) 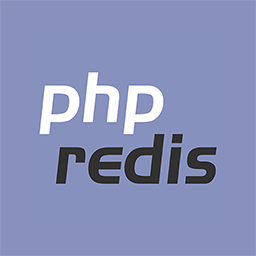 A PHP extension for Redis. Contribute to phpredis/phpredis development by creating an account on GitHub.