Using the barcodereader in your app

I post this under Miscellaneous but maybe we could have a category named “Ideas”.

You could post ideas for apps to make and maybe someone else can get inspired by that.

My idea was to use the barcode scanner for a game or for a tour in a museum.

The code to make it work isn’t that difficult. I made a working example with just this. 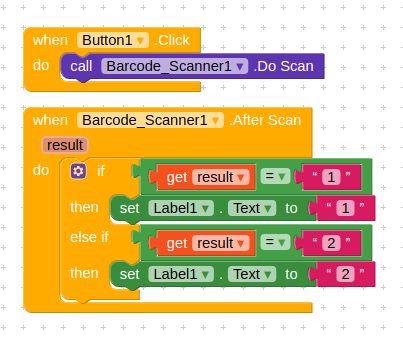 The QR-code used are: 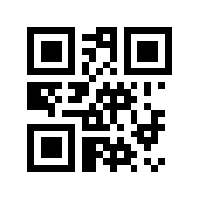 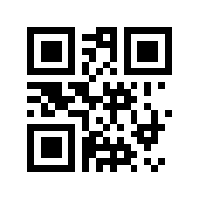 In the if-then block you could play a sound file, a youtube film in a webviewer, display a html-file, show a riddle/question.

This truely shows the power of Makeroid and how easy it is to make something.

I have used https://www.qrstuff.com/ to make my QR-code images but you can use many others.

I have used https://www.qrstuff.com/ to make my QR-code images but you can use many others.

You can also use @Mika’s extension to generate the code

I looked at Mika’s sample and changed it so the image was copied to a canvas and then the canvas is saved on the phone. Name is what is entered into the textbox.

By the way i can not load Mika’s example in Makeroid. It tells me it is made with a newer version of Makeroid. I guess it is made in Thunkable.

Yes its made in thunkable