reply as soon as posible 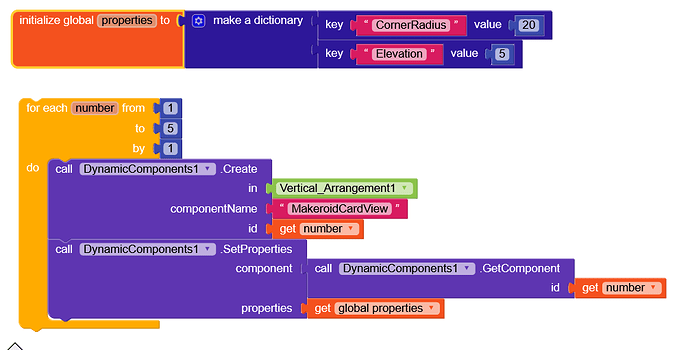 how to use .GetPropertyMeta component

.
i am trying but .getpropertymeta it not work

You could create a schema template, see more here

Tutorials from a-z, How to create schema templates with DynamicComponents and Python Resources

How can I make my own Schema template? Step 1: Download zip from github [5645] Step 2: Download and install version 3.x of python (any version starting with 3) You need to check the box “Add Python 3.x to PATH” in the first screen of the installation. See details in this video https://youtu.be/XYnkdEAXZ50 Step 3: Create your model in a separate screen in kodular. In my case I created a cardView with lots of buttons, whitespace, layout and it works. This Schema will be converted to JSON c…

The previous versions were working better in terms of component built listener. As version 2.2.2 came listener is flooded with data after function with components creating ends - listener waits for the main function to finish.

Earlier, even a pretty big function with a lot of “create component” blocks could work pararell. It seems like real asynchronous functionality doesn’t work properly. Is it true it doesn’t support real asynchronous code execution?

Would be nice to know because I upgraded the extension to 2.2.2 today and it forced me to change my app blocks logic.

As there was no concurrent way to know whether a component was actually created or not, there’s no logical way to know when to call the event. As I was implementing it, although confusing, it was best in my opinion.

Is it true it doesn’t support real asynchronous code execution?

We did brainstorm at one point where there would need to be a queue to create components… One would follow after another. This would be difficult because we’d have to queue more than just the creation of the component, but if the developer set properties before they were created as well. This was not implemented, in favor of the UI thread.

To this day, I am still looking at ways to improve, not only the gigantic mess that I created, but the responsiveness of applications when creating thousands of components at once. At the same time, this should also be managed by the application developer as well, not just the developers of extensions.

Thanks for the reply. I understand the problem you face, it’s not an easy job for sure. But, it’s good to know what way you go. I asked the question, because this solution (example): 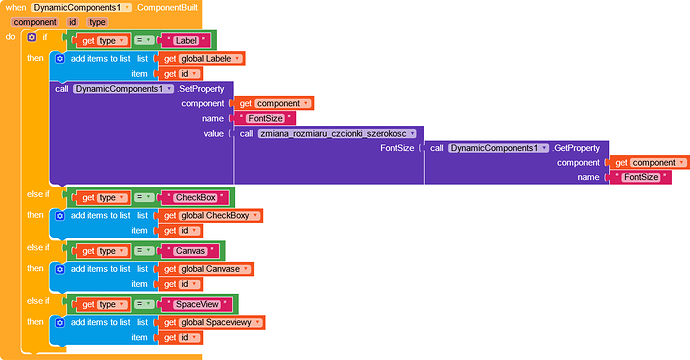 was a very quick and clean way to group my objects. Since version 2.2.2 got ComponentBuilt block delayed (it is executed at once (probably) after UI thread finish other tasks) it’s not userful anymore in that case. I just need to collect components in specific group at runtime instantly after component was created. It was working perfectly for my needs.

I have to check if “UsedIDs” list get updated instantly without specific delay.

At the same time, this should also be managed by the application developer as well, not just the developers of extensions.

I like your words. It’s true. I can resolve my issue easily, but it’s always confusing when the extension upgrade changes behaviour (in my case - drastically).

I know this problem is easy and has been solved more than once, but I can’t understand it.
And when you press the button, it clears an error message. 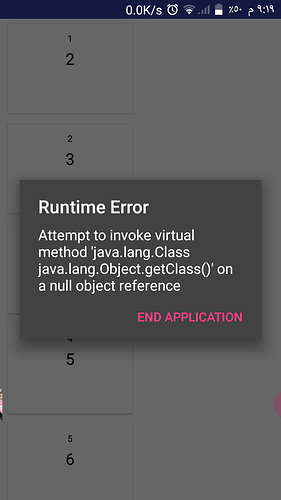 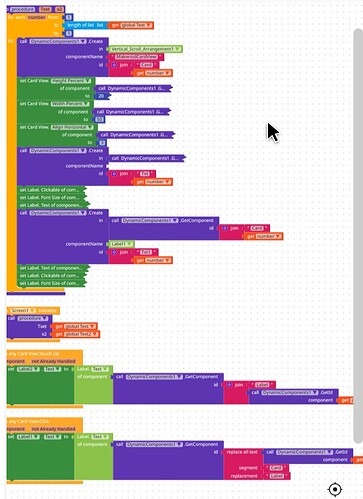 I’m sorry to bother you, but I think you can help me.
@dora_paz

You have an empty slot in procedure 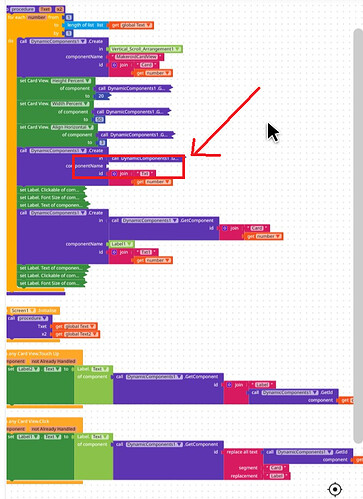 Sorry, that was a wrong picture. 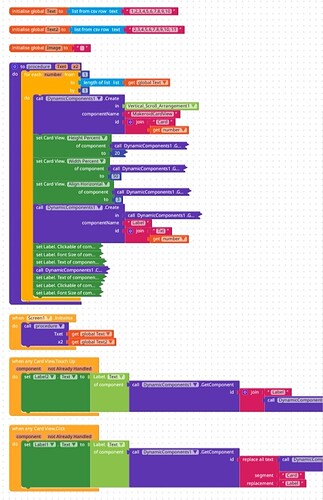 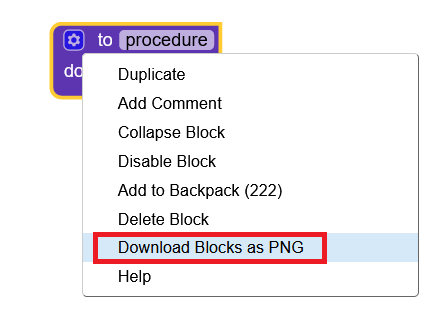 I can’t download the picture, so I’m going to lift the aia.Dynamic.aia (43.5 KB)

Change in procedure from get global Text

Oops wait. You did it okay.

You made a mistake replacing segment “Card” with “Label” instead of “Txt”. Your labels id are: Txt1, Txt2 and so on instead of Label 1 etc.