Iḿ trying to create a simple app, typical and common, read and generate QR Codes.
No problem when read.
When generate, it seems to missing something. There is a link to http://api.qrserver.com/v1/create-qr-code/… when i put the url to be showed as label.
No internect connection?? but it reads… and already tryed other texts, always same result. In the api doc cant see some bad parameter.
QR code API: command “create-qr-code” (generate QR code, QR code generator)
Also the QR properties seems ok…
Already tried as image and now as canvas, no result.
Tryed in companion, or apk also same. 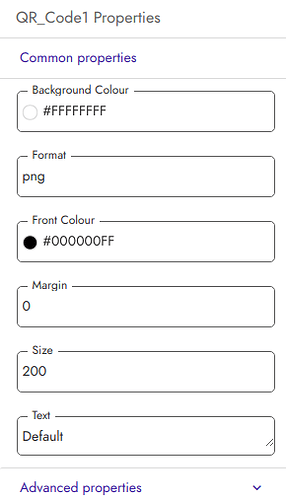 This may help you,