Hi
I don’t mean by opening it in the browser offline, I thought it would look more professional to kode in a desktop like environment, it doesn’t matter if it needs internet connection.
Thanks

That’s a great suggestion. But you can also try these simple methods 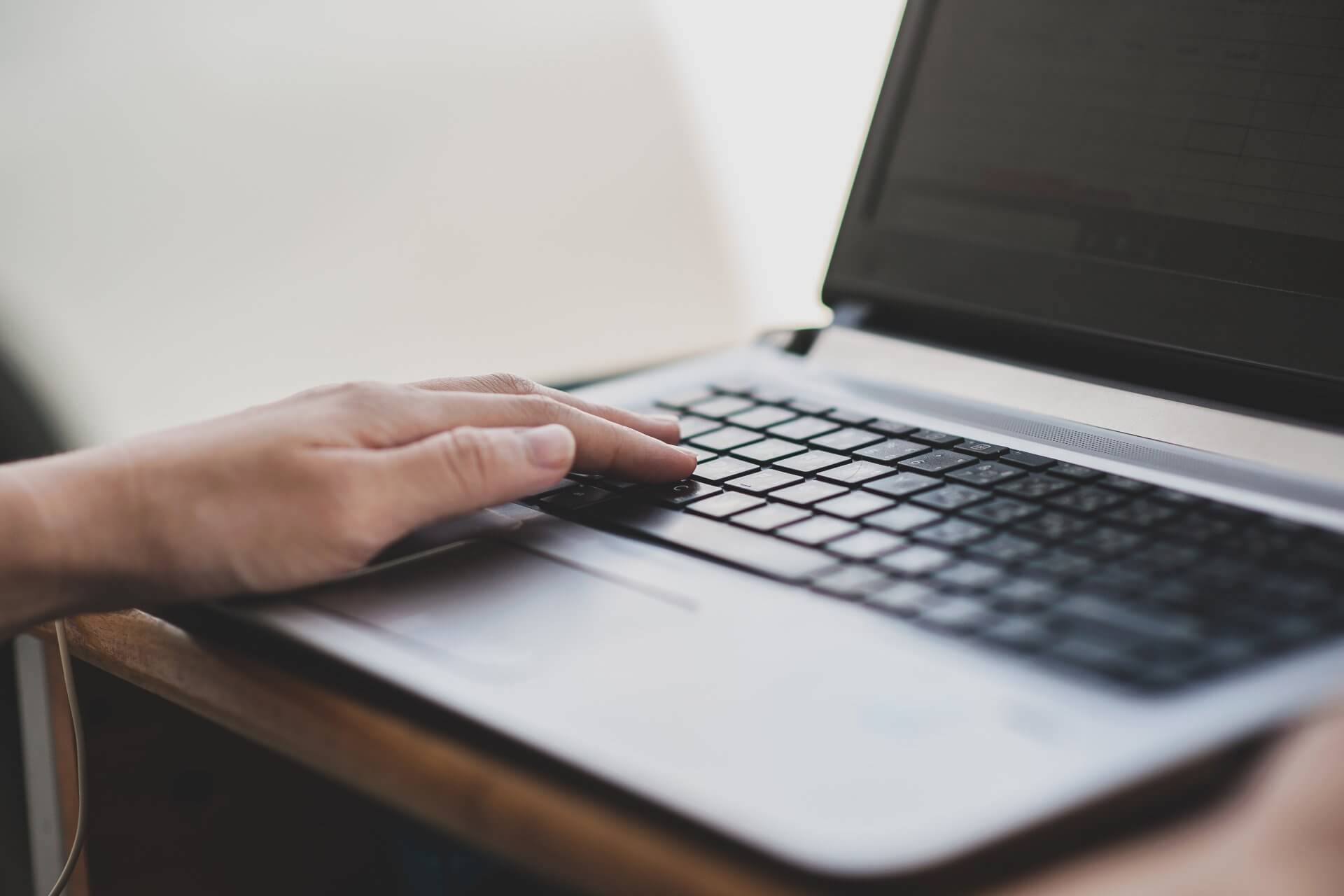 Web applications are extremely useful, but sometimes you might want to turn a specific website into a desktop application. By doing so, you can start a certain website without opening a new tab in your browser, something that can be rather useful....

Running webviever in electron js.
I thinks it is not solution.

As we have already said in a couple of times, we don’t have any plans to release an offline version of Kodular.

I have a question about Kodular Offline Discuss

Kodular isn’t open source, thus we cant have on

I agree with you, I think this is a necessary thing (but I do not want to just view the site in a web viewer)

Other than the “looks”, what other benefits would that bring to Kodular and the users?

I think the compilation of the application will be done inside the computer and not on an external server so it might work faster and less heavy on Kodular’s server, in addition maybe it will work faster in general because only the software works and not the browser (in general I think if software ran on software things start Be slower), in addition they may also be able to adjust things that will work better like the block editor will work faster in large projects. I’m not sure what I’m saying can be real, but think about it

Thats what I meant
hope they do it

I can’t understand what you mean when you talk about a more professional look. So, a web based application would seem less professional or serious? You might call for other reasons, but honestly this one makes no sense, specially when the increasing trend for software exploiting turns out to be more as web based service.

I’m a veteran dev. Tools like Visual Studio have been running the critical parts of the graphical user interface in C++, so to make things moving faster …but they are migrating slowly towards a JavaScript-based GUI.

The big tables and the “block editor” are examples of heavy-duty GUI, which have to manage and update rapidly many thousands of graphic memory objects in a tree structure. In this use case the solution is modularization: one screen should not include so many objects, which slow down and/or make unresponsive one’s computers.