My app keep crashing when i open the app 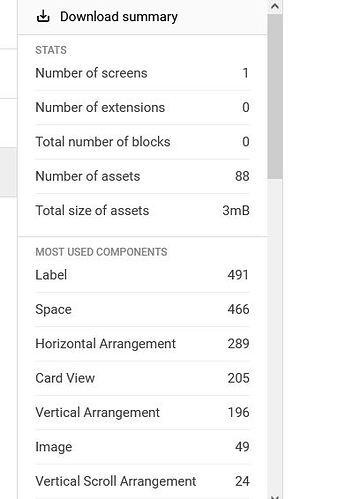 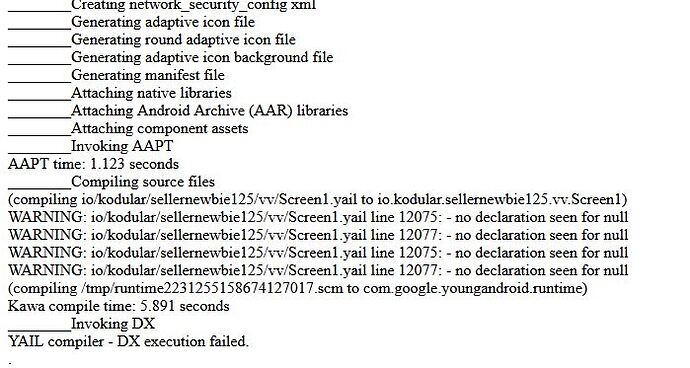 I already deleted all Blocks from app, But Problem still exist,And now i cant even export the App

Without backup you deleted all?? Strange…

NO, I did take backup , What iam trying to say is, Even after deleting the all blocks the Problem still exist,

But checkup in your block , somewhere you have used green logic (equal ) instead of maths logic…

this is a wrong advice, see the documentation Logic - Kodular Docs

It acts exactly the same as the = block found in Math

, i cant even export the app. It shows some error.

are there any red warnings in the blocks?

No, There is no warnings, actually after this error happened i deleted all blocks, but the problem is still there

After deleting all the extensions, i cant even export the app. It shows some error.

This is caused due to usage of components like arrangements in a large amount.

i cant even export the App

Do you mean this? If so, do you get any error message? 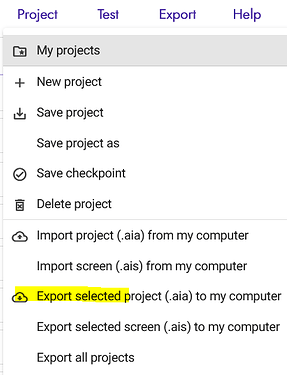 Same problem is with me, when i open my app it crash again and again. Before the new update it was working absolutely fine. But now its crashing.

No. When exporting to apk it is failing.

But it was working fine with the same number of arrangements before.

hello I have exactly the same problem that my app opens and closes again. it worked before the update

same happen to me

am also here in this list with same problem…

Same problem is with me, when i open my app it crash again and again.

The same happens to me. I have done tests and in my case, I think it is due to an error with the Download component, I have removed it and it already loads the screen

There is no download block in my project, moreover and i deleted all the blocks.