LOL, if anyone wants to know what I have… It’s this: 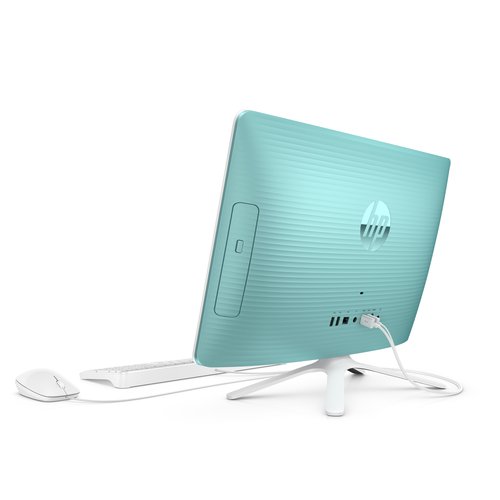 Are you serious or are you just joking

This summer however, I’m planning to maybe use this as a dual display for a new one I might get over the summer.

I was thinking about getting this: 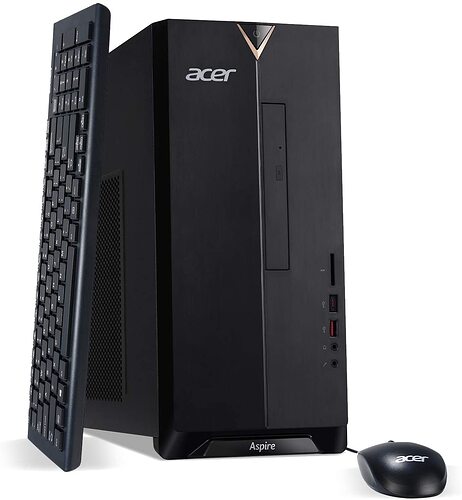 Since a lot of other computers cost $700, with little RAM.

I expected to see an EPYC Rome processor.

If anyone wants to know my exact machine:

I use MIT App Inventor 2 distributions on a

I expected to see an EPYC Rome processor

Bad experience with AMD, so no AMD for me

Could you PM me about it? I’d love to know more. I’m on a purely AMD-based machine typing this.

It was a long time ago 15 years+, at that time it could get itself to crash indefinitely, in the middle of an ongoing game, etc.

Yeah well unless someone is opting for an absolute top-end prebuilt with a custom water cooling loop, it’s best to choose parts.

I did have some Driver and BIOS issues in the beginning. For example:

Virtualization on Linux runs like a dream, although in Windows, running Nox when the Hypervisor is on results in a BSOD.

the Hypervisor Manager and Sandbox both work great.

My Pcs Specs Are:

I’ve been saving money to buy myself a Chromebook, but unfortunately it’s not possible yet.

In the meantime, I’ve found a way to make my PC faster using CloudReady, which is based on Google’s Chromium OS. I installed it in a pendrive and boot the OS from there, but it’s possible to install it on Hard Drive, and also dual boot.

As I do my coding online, it’s been a excellent experience while I don’t buy my Chromebook. The only difference is that it’s not possible to install apks.

So, what The possibilities for create an application Windows of kodular, maybe this run smooth In pc more weak, contributed too for more People choose The plataform and less angry on koding

Just Like Boban Mine can also open infinity tabs 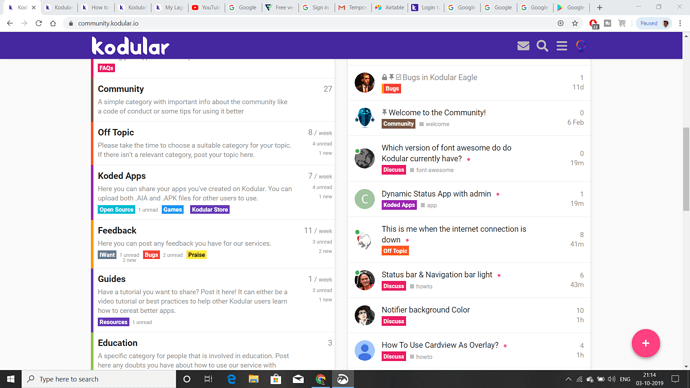 You are missing a couple, a total of 455 tabs

You can just use arc welder chrome extension

I just prefer not to open that much​