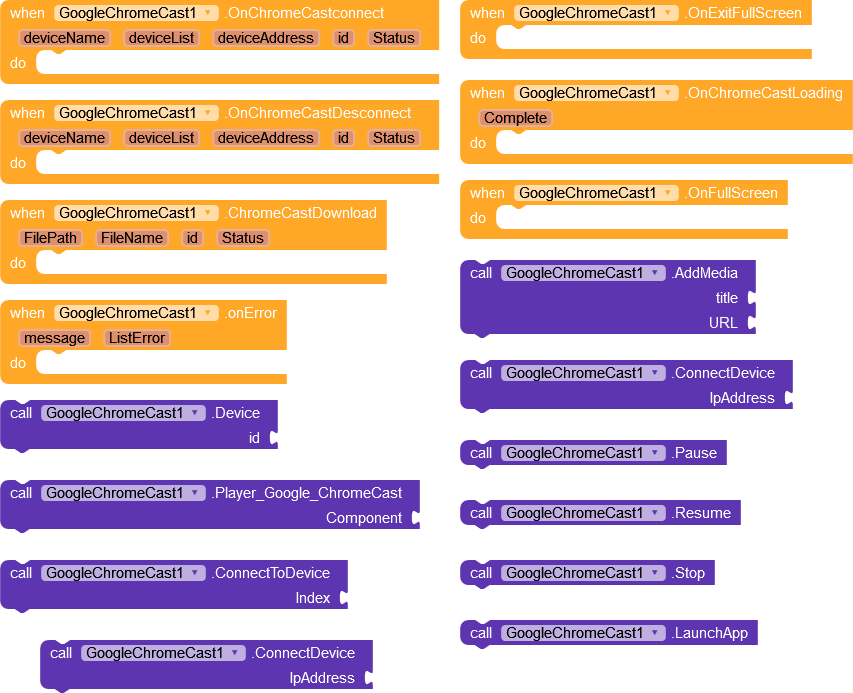 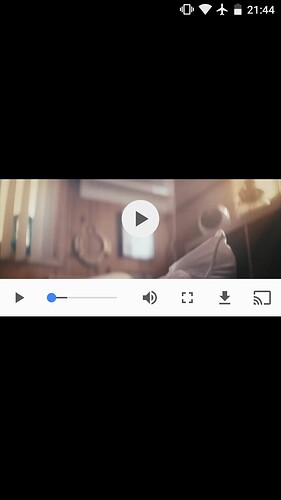 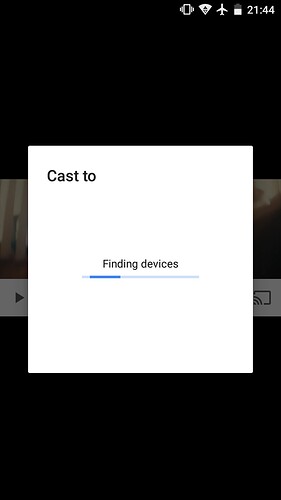 Google Cast Build Status Hello to all #Koders and @ExtensionDevelopers! Today I want to share a work in progress that we have been doing together with @salazar6cristopher It is, as the title indicates, an extension to integrate the Chrome Cast function to Kodular Apps

It is still a work in progress and there is much ahead, so I decided to post the code on GitHub

, those interested are welcome to collaborate in yanquisalexander/CastExtension Some Blocks (Not worki… 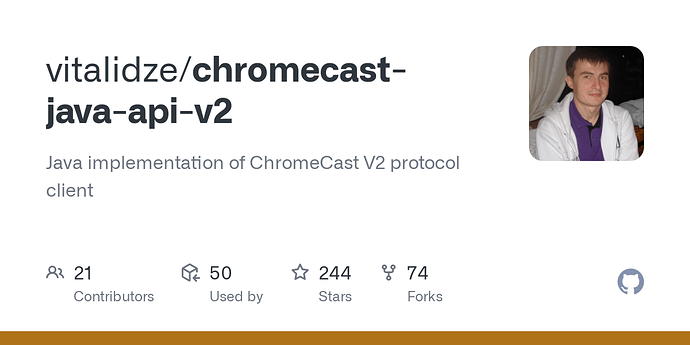 Why post something useless? and you don’t respond to comments, or is it just to scam with sales? Do you think that someone could buy AIX from you without trying it, apart from the fact that your user account does not give any guarantee, is it false?

The fact that you do not like my comment does not exempt you from being a scammer.

I have all the receipts and payment captures, email confirming the purchase, and later WhatsApp messages that he never responded to send the AIX since the shipment is not automatic as it says.

That and many more observations that confirm what has been said.
you can keep the payment, but I hope it helps to prevent other members

I unlist this for know until this is cleared. Firstly, why do you have multiple accounts @Pety_Extensions?

Despite the fact that @Dddf_Gggf tried to disassociate himself from the account @Pety_extensions by removing the likes and references, both accounts continue to function normally, I don’t know if it violates the rules to have 2 accounts, but to impersonate another person as well as not to scam with his true identity it’s immoral, by the way, it’s not just 2 accounts, it has several, for example, another is @carlos_henrique.
Most do not report out of embarrassment or because the cost is low, but in the networks many manifested various scams, apparently having one of the premium accounts gives you some privileges in the community.