And I had to make the closing speech

San Clemente Award is a prize awarded every year to three writers, each of them in a different language: galician, spanish and any other foreign language

This year the prize was awarded to Marcos Calveiro, Pedro Mairal and Han Kang with O xardineiro dos ingleses, La uruguaya and The vegetarian, respectively

I attach here some photos from the ceremony, and will share the video of my speech (in Spanish) as soon as it gets published 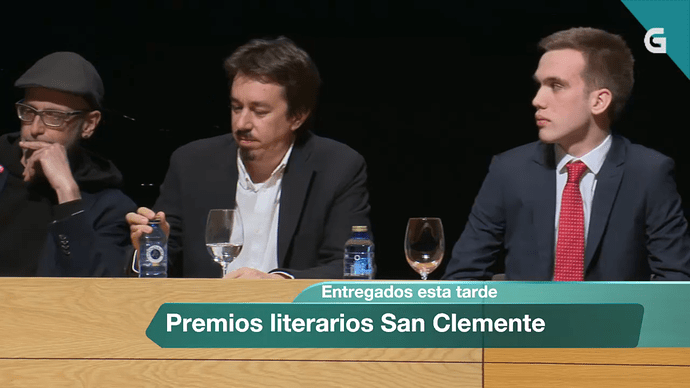 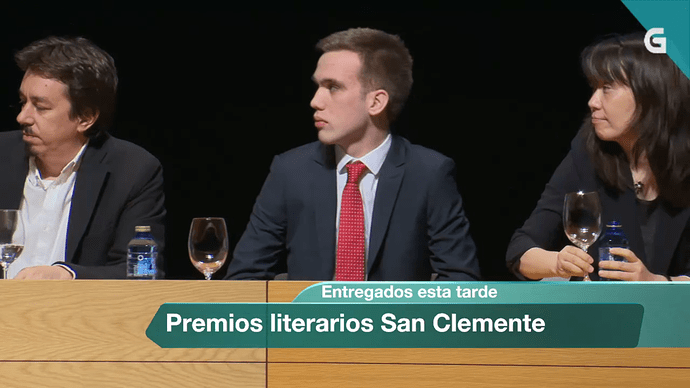 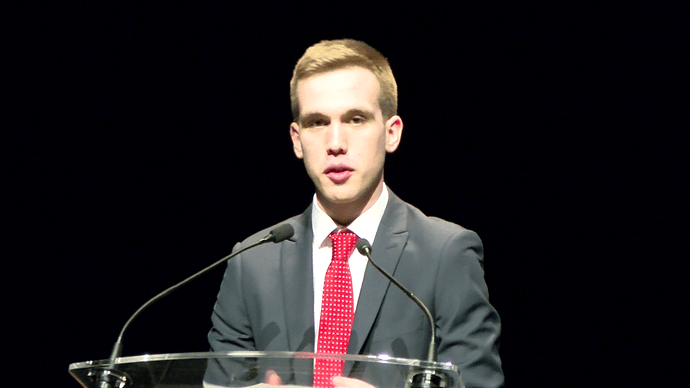 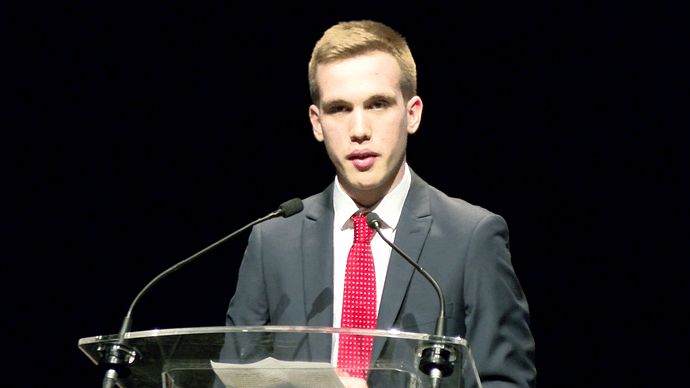 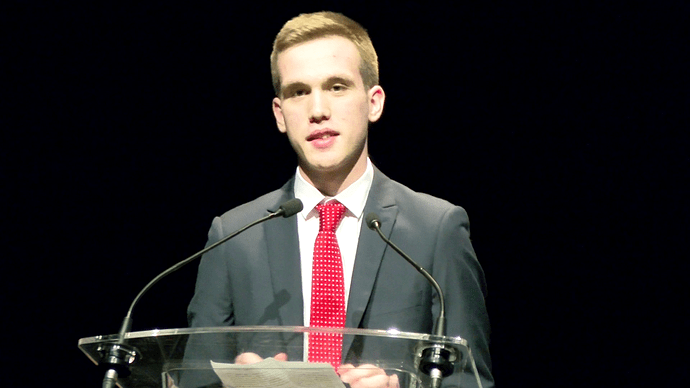 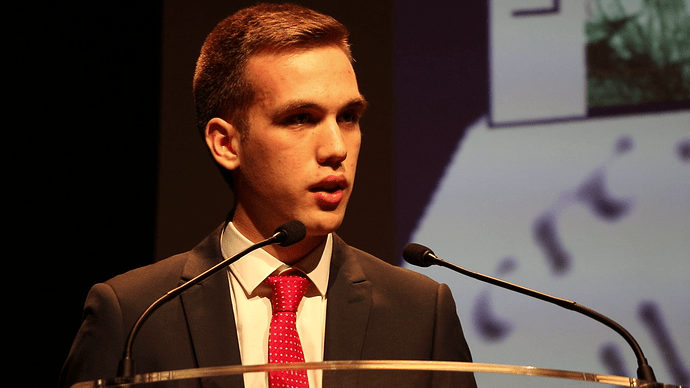 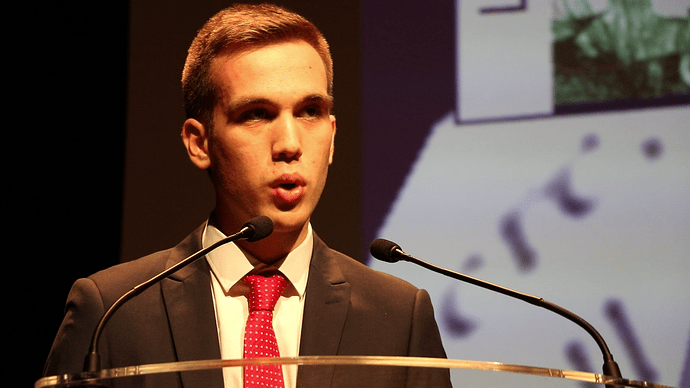 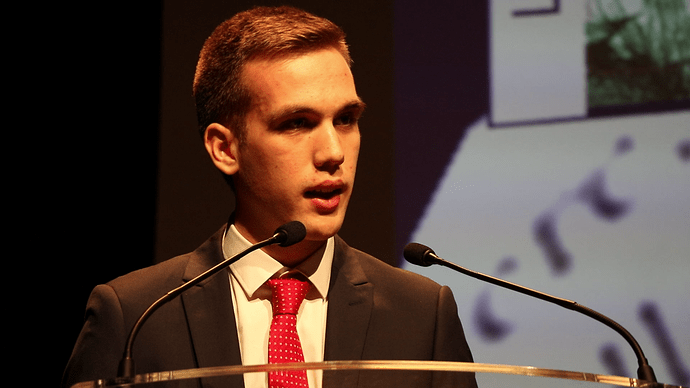 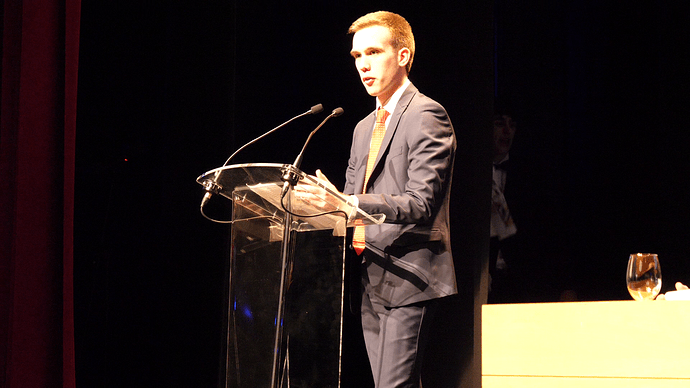 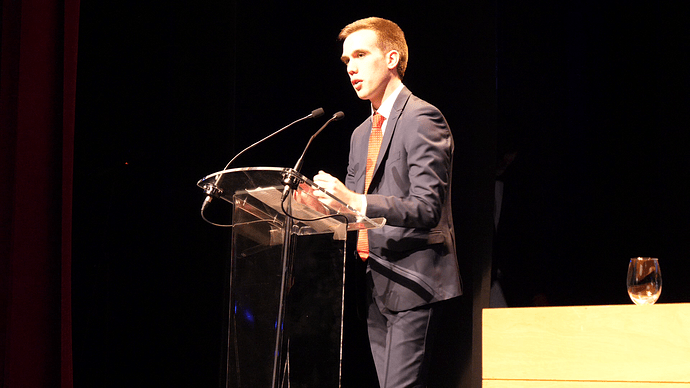 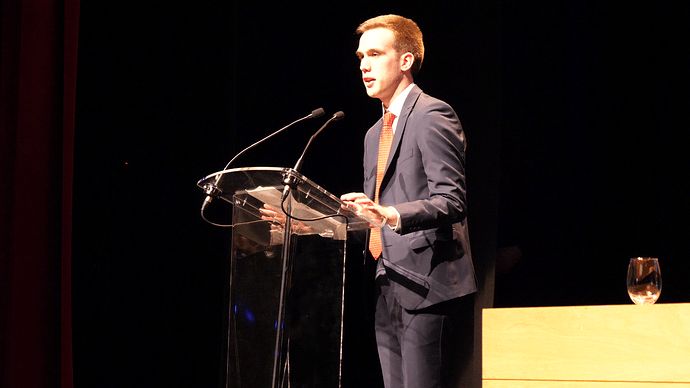 Maybe next year you can give a speech at Fosdem

Maybe next year you can give a speech at Fosdem

I would also like that idea! I was already considering to go to FOSDEM 2020/21, so it would be super cool when I could hear that, at live!

That’s great @Daaniiieel. Fosdem has its 20th birthday next year so it should be great to be there. Maybe you can join the App Inventor Fosdem 2020 team when it starts planning for next year?

Well, it would be really cool too, but I cannot promise it that I will be there.

You look like a google official not exact google but one of most respected and with high powers level in company.