Some devices, I think the tablets, usually has camera to its up position, not to portrait, but to landscape. So, the image at surface component appears rotated 90 degrees, causing a great confusion at the screen. 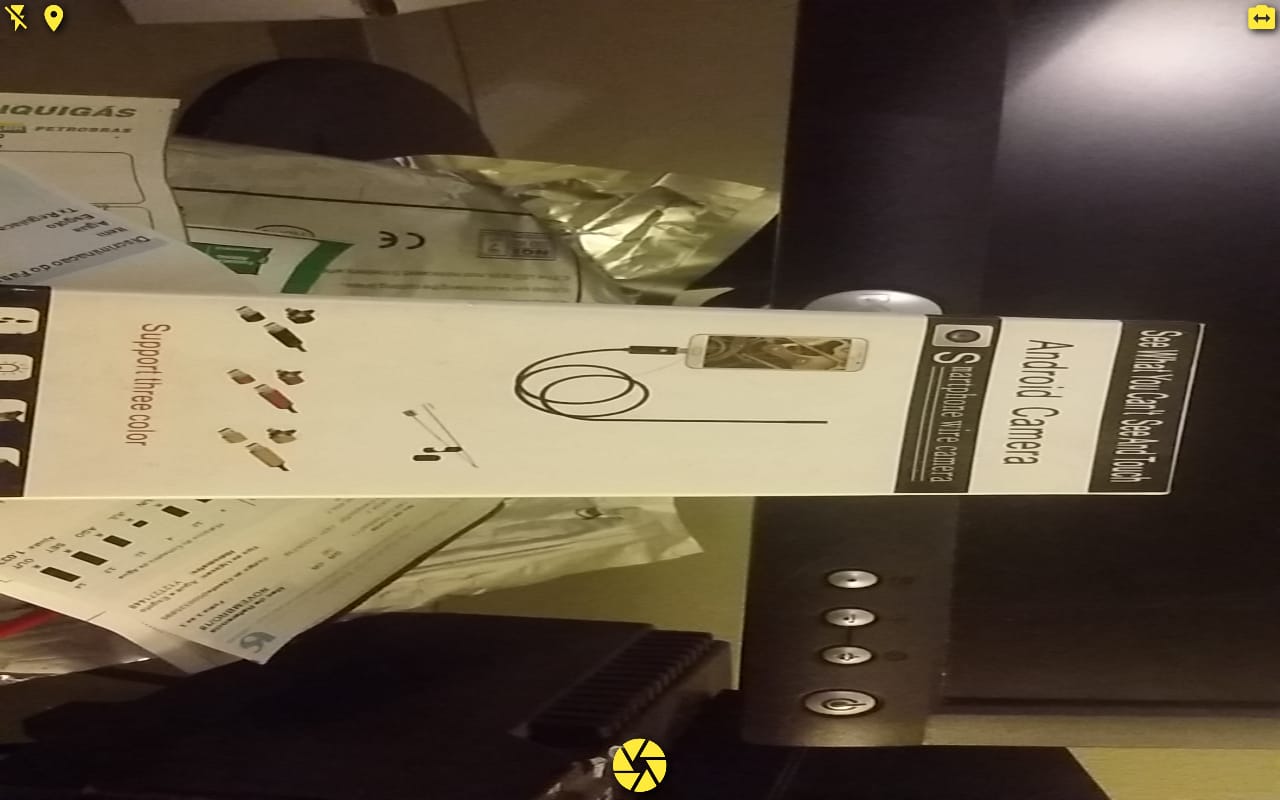 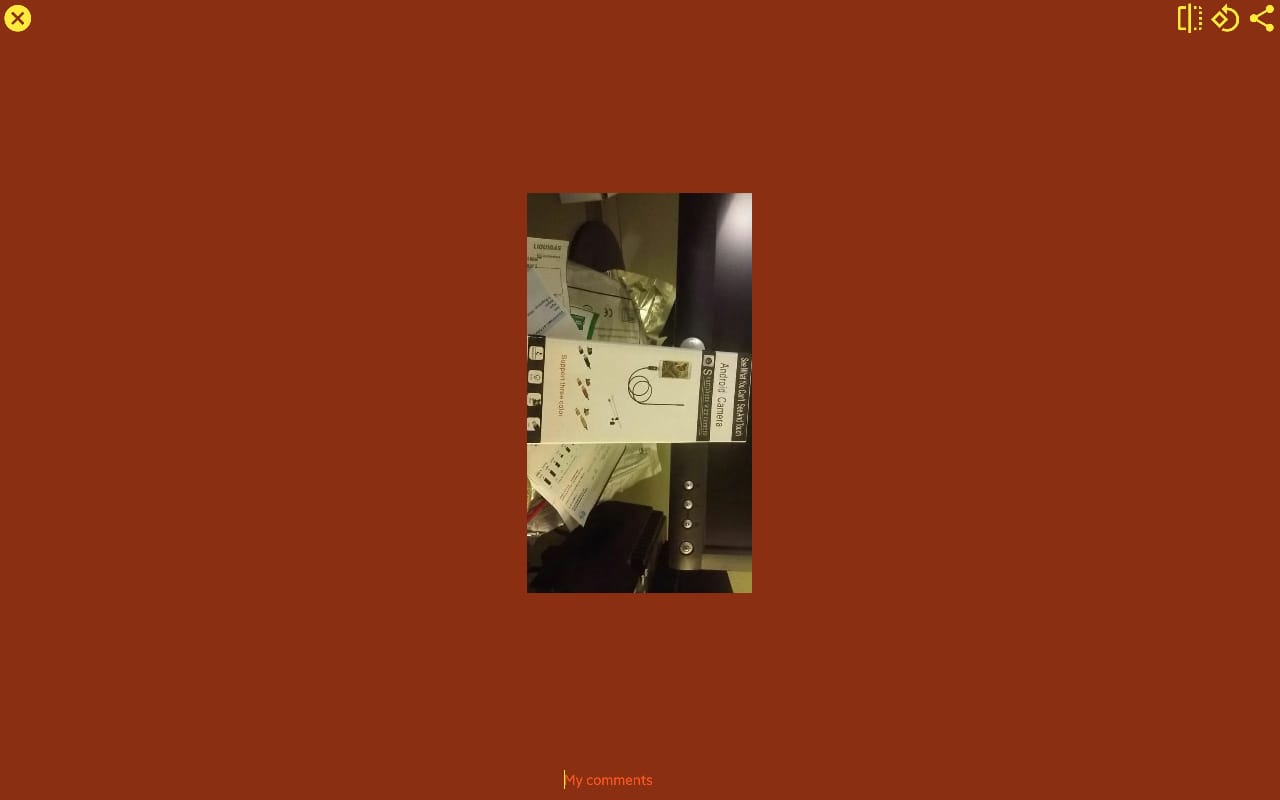