I have noticed that after updating the app there is a bug, the app closes and opens itself frequently, my mobile is a huawei p10 lite, but on a mobile huawei mate 20 lite it restarts more frequently.

To exchange the screens I use the following block (I have multiple screens on the same screen, in addition to other independent screens): 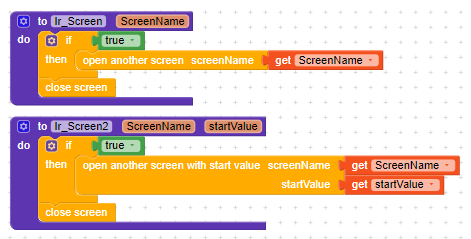 are you using clock component??

@Xoma Sorry for the delay, I had some personal inconveniences.
I have two clocks, one is to close the app and the other is to download automatically. But the clocks are not connected to open or close another screen. 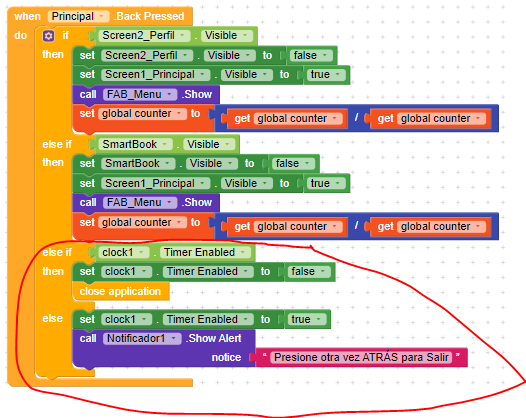 Instead of using close application block use close screen block 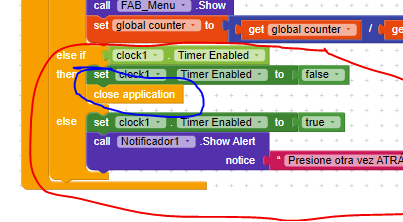 Its a bug, it happended more than 10 times for me, try creating that project again,
Happy koding

dont duplicate the block procedure, try creating it again from an empty procedure… I agree in that opening it has some bugs, i experience that last year, i just only create new procedure for opening a screen.

the app closes and opens itself frequently

Does it happen when you change the screen? After what action?

When you are on the main screen or when you switch to another screen.

Something happened, a while ago I tried to reproduce the error in two of the mobiles (described in previous messages) … but the problem no longer occurs.

I know there must be a programming error.

PD: I still haven’t modified anything with the suggestions described above.