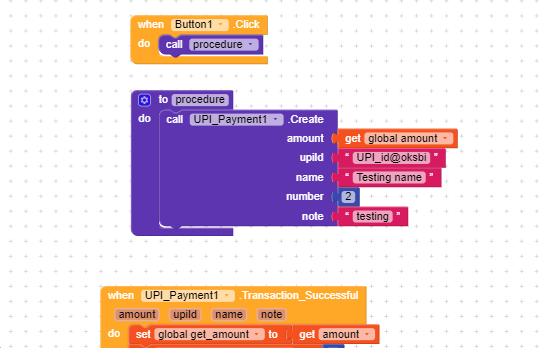 Yes, But he updated his extension. But it’s not working

do you know any alternative methods to collect UPI payments?

U can make it without any extension

that was also working with Airtel UPI only.
I tried Google pay, phonepe and paytm upi these are not working

Do u using ur own upi to make payments?

No… I tried with my friend UPI

okay… did you know alternative extensions to collect UPI payments.

It’s not different to do​

Fyi, discussion related to Deephost Extensions are not allowed, as the Developer don’t provide any support for them.