And what are the forms of monetization on this platform?

They all escaped, days/months ago, I really don’t know what we’re still waiting for. 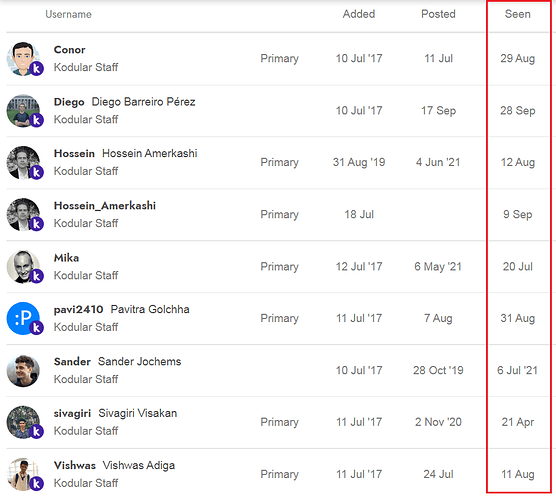 I really don’t know what we’re still waiting for.

I already shifted my projects to other AI2 platform. Kodular team is slow at all their work, from the starting of Makeroid.

It is seen that very Senior Developers are shifting their project to other platforms.

Now the time has come, the kodular management should take it serious.Develoepers should be taken into confidence.

When the peoples who helps new developers with their Highly Skills are gone, everything will be left incomplete.

We should give up everything, these people scammed their users and got away. unfortunately the projects cannot be imported to another platform, it only remains to start from scratch

Moving forward, we will be updating Kodular at least once a month , with constant bug-fix updates and improvements. We will be releasing an update schedule soon to notify everyone in advance of major changes.

I don’t have anything to say. No comments.

They are worse than politicians.

What kind of app do you have that made that amount of money?

They are worse than politicians

According to @Diego update is ready then what are they waiting for ? 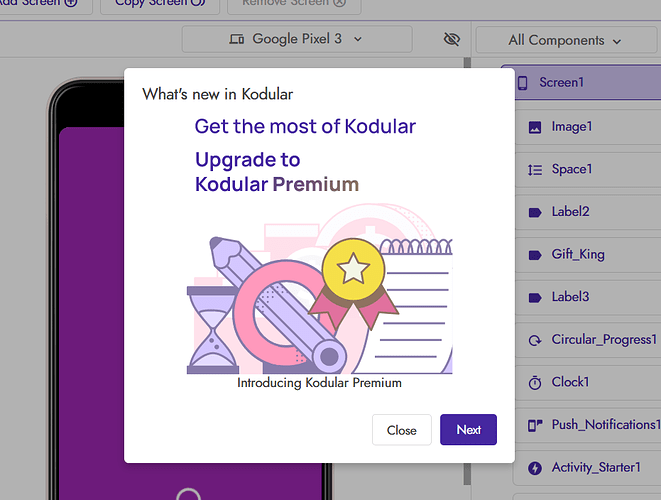 I think that any new update will be after a year, because of this slow work, does the energy crisis in Europe affect the work of kodular staff

Of course, 3 months passed for nothing, all the false promises that were made, they stayed there, the changes most expected by most never came, I definitely finished transferring projects to another platform and I’m leaving here.

I definitely finished transferring projects to another

That would definitely be a smart choice.

As I said earlier, Kodular was, still is and will be the slowest platform to push new mandatory updates.

I can name you at least 3 AI2 distros which are way ahead of Kodular in the term of working speed and innovation.

Google Play Billing is also at version 5 but Kodular is still on version 4. What happens when version 5 becomes mandatory?

Kodular also promised monthly updates. These need to start happening before we can be confident that Kodular is worth using.