hey, i have a music player app.
I’m using Taifun Player Extension to play offline songs from device. but when app goes into background after some time app close from background task and music stop working.

so is it any solution for that to make app alive.

i checked two extensions but idk how to use it, or it will work or not. 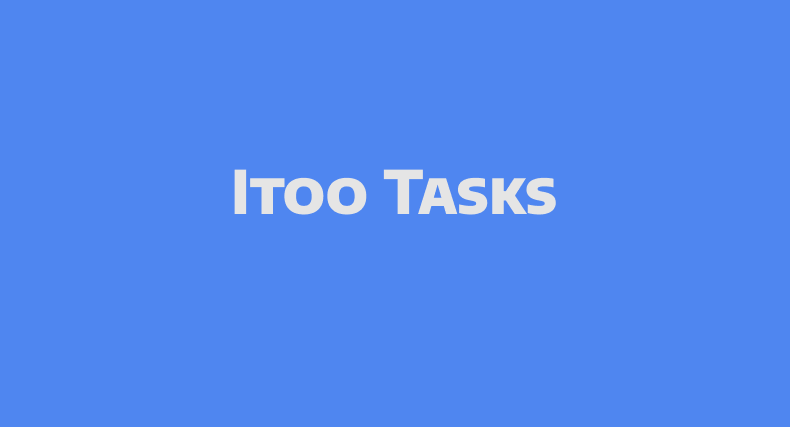 ItoO Tasks is a specially built extension (completely different from the old one) that makes such Environment that it would be possible to allow things like Procedures/Variables to be accessed when the App is In Background. Blocks Here are some of...