Both of them may not be in same IP

Not necessary, My phone connects to a different WiFi than my laptop but everything works fine, the only thing we need is for the phone to connect to a WiFi.

same problem with me from today

My Working In Firfox

I also encountered this problem, Can’t Google’s products use Google Chrome?
It can be used when switching to Microsoft Edge.

I have a suggestion for you and it worked for me: Try connecting your both devices on the same network

Yesterday everything was right but today its stuck

1. Too Much of blocks
2. Too much of assets
3. To much of extensions

I am also facing the same issue. My project is brand new and also do not have any blocks or extensions. What I have is an Image component in the designer. I am using Chrome browser and testing on the same network. My device is Xiaomi Redmi Note 8.

According to me issue is happening after release of latest chrome Version 89.0.4389.82 (Tested in some devices by upgrading and it stopped working)

I am also facing this since afternoon…tried every possible way but nothing worked.

Somebody from Kodular has to fix this issue asap, instead of blaming the users “oh you have too many extensions” “oh the problem is your device/project”

I’m in the middle of selecting UI colour combinations for my app and I have to install the app everytime to test colours and it’s ridiculous and painstaking.

Working 100% for me on firefox

1 - No one from Kodular staff is blaming you with this, so YOU are blaming this;
2 - Pay attention with you account, because you have two. One of them will be silenced or deleted.

Mine doesnt work either. Using a Galaxy a8 2018 with android 9. Tried everything but nothing works. Also using Microsoft edge

“so You are blaming this” what do you mean?

Somebody from Kodular has to fix this issue asap

It’s not a Kodular issue as all builders are affected by this, also it’s seems to effect all chromium based browsers, thereby use firefox

P.S. works as it should but I’m also using only Firefox 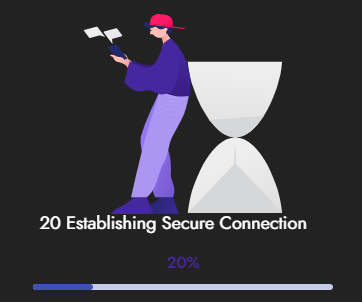 I have the same problem, and get the following errors from chrome console (win64): 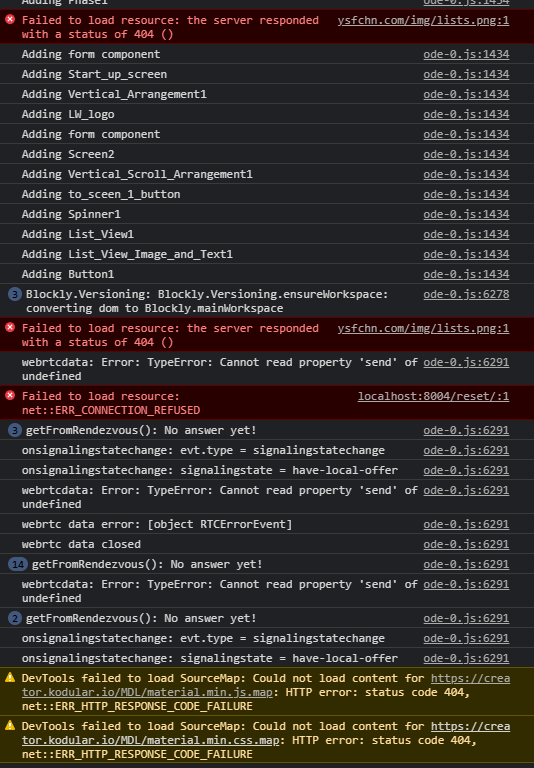 Tried two different android devices with same result.
Will appreciate any help on this.

Oh I thought it is Kodular and it’s companion app that is having some server issues.

Maybe I should try with Firefox.