Here is the detailed explanation of what I want to do:

I Want to know if there is anyway to

the size to be reduced without a major reduction in quality

the size to be reduced without a major reduction in quality

What do you mean? The filesize or the “physical” image size? How much space do they fill? 96*96 is enough for an icon like this:

.
And you shouldn’t use greater ones.

Is what is to be reduced

Will Surely Check Out This
It seems to be helpful 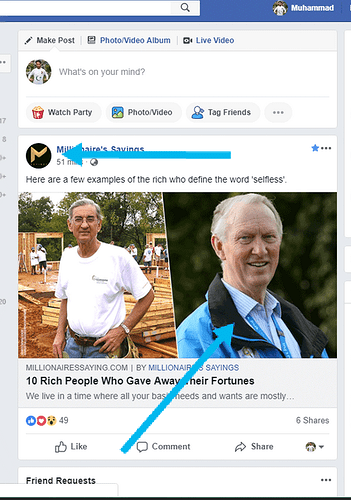 Not the profile pic one but the main post

use file component to zip the selected file and then upload, but it may also take some time, test it if it take less time than the usual method.

Actually the taifun image extension is pretty useful.
It infact increased quality while decreasing the size.
So this post is now solved
Solution by Robert
Thanks