the developer asked me if i would change the name of mine and i said yes.
i exported my aia and imported with a different name .

lost my monetization approval since i switched project names .

re applied and now i get a denied . same app different project name

Please take a read through our monetisation guidelines:

If you believe that your app was rejected incorrectly, you can submit your app for approval again after a few days.

well if it was approved last week . then i only rename and get rejected i would definite say there is
some type of Breakage in the system .

seems its based more on the opinion of the reviewer .

should not have ever lost its approval by just exporting and importing as different project name .

When you export a project and import it again, it isn’t the same project, it’s a new project that needs approval just like any other app.

It may seem suspicious to the reviewer that you get approval for an app then attempt to request again for the same project with a different name.

All I can suggest is to request approval again and make sure you thoroughly read our guidelines.

the way myself and google looks at it is if the package name remains the same
then its the same project… Not the filename .

kodular system should be using the same …

Id like to suggest Kodular add the ability to rename a project .
this would keep from this type mess occurring .

Every project has a unique ID (you can see this in the URL when you open the project) it is this ID we use to identify the app as it can’t be re-used unlike project names and package names.

Also, you can just rename the project instead of exporting and importing it again so that you don’t have to request approval again.

wish i could have renamed . i would have done that .
mine only has Create, Import , download and delete .

now i have deleted the original project so i can not rename if i find out how or where . 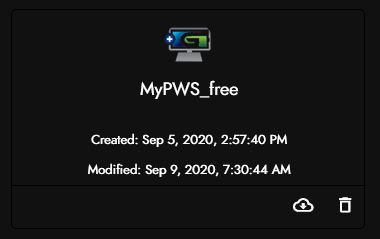 In addition to what Conor shared, it would be helpful if you could also send across the text you filled into the app description.

Your app was most likely rejected because it referenced your other project in its description, and had little to say about the current project itself. We assess each app individually, and it is not feasible for us to refer to an already approved app whilst reviewing another.

So where is this hidden rename ?

Hover over the project name to change it

you know you can not tell thats a field . 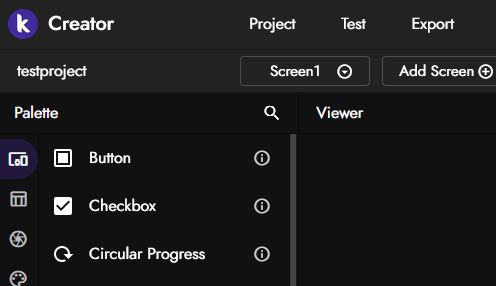 I would like to suggest a pencil icon next to the App name so people can see clearly how to rename an app. I also didn’t know that was editable.

Whenever I try to do this an error occurs