Hi Kodular team I hope somebody could help me with this issue.

I Don’t understand what is actual problem ?
Is your app rejacted for what reason ? Keystore ?

So contact Google Team and ask for keystore they provide your a pem file simply make keystore using any kyestore software.

And if there is internal error post screenshot here .

there is some differences . I think

All my problem was written in detail thanks

In order to be able to release an app in the Play Store, at least the following requirements must be met: 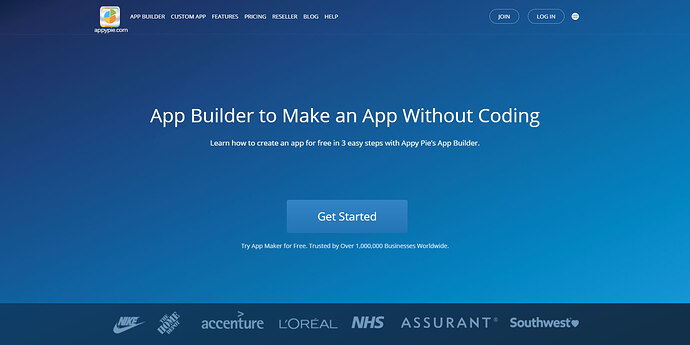 I created a new app a few weeks ago that doesn't use Google App Signing. I didn't have any problems with that. Maybe this link helps:

Best Answer! Thank you Anke, I followed the instructions and I was able to opt-out of signing and my APP got finally published. Tks again!

Thank you very much Anke for your professional reply, I always learn a lot from you.
I will check and try all your advises and let you know when I publish it

If I press overwrite keystore it will generate a clean keystore that has nothing to do with App Inventor ?

That’s not right.
You will have to upload an existing keystore there.

Hi Aashi $harma, my actual problem is as follows:
I cannot upload it to google playstore, they ask to ofuscate my app.
My keystore comes originally from app inventor, however the app has been built completely from scratch in Kodular.
I spent hours invested in Kodular my app works perfectly, i just like to publish my app in google play, if It can not be possible to publish there is no point to continue using this Ide.
Thanks

I cannot upload it to google playstore, they ask to ofuscate my app.

Show the (error) message from Google (take a screenshot).

Thank for you kind reply Anke and sorry to bother you.
I had to upload all over again google play because I already had erase it.
But I am not clear how to sign my app, could you please explain me how to do this process using Apk editor studio editor or other friendly tool?
Thank you again

But I am not clear how to sign my app, could you please explain me how to do this process using Apk editor studio editor or other friendly tool?

Thank you very very much for your time Anke, I will follow all the steps that you suggest on your reply.

Warnings related to my app1551×617 74.7 KB
Hi Anke I have publish it my app to Google play but I don’t know I the app has been accepted, I have received some warnings and still waiting.

This are the warnings I get from Google play after optimizing my App using APK Editor Studio:

1.To guarantee a more recent API they recommend API 30 my app is API 29

Is it possible to change the API to the latest API30 version in Kodular Ide?

2.They recommend App Bundle however Apk Editor only drives APK format, I have tried again with Android Studio, my app runs ok there but the option to generate the app bundle is disabled and this only happens with my kodular app. How ever if I create an app In Android Studio ide, an app Bundle is generated without a problem.

Is there other Ide to convert into APP BUNDLE the optimized Apk generated by the Apk Editor or is it possible to import it to Kodular ide and then export it again in app Bundle format ?

3.Last Warning says this Apk contains java/kotlin that could be obfuscated we recommend you to use a deobfuscated file so it can be easily analyze and debug. I have no idea how to do this.

Thank very very much for you time and sorry to bother again.

That looks good. These are the usual messages (warnings) that can (should) be ignored. There is apparently no problem with the keystore. And for updates you don’t have to target API 30 until Nov 2021.

That is very nice to hear Anke, now the Google Play message says that the app is under revision.
I let you know whats happens.
Thank you very much for your help, danke

Thank you very very much for all your help Anke!!! danke
on the 16th I have received a IARC document and the app change status to production and the following day the app was published!! 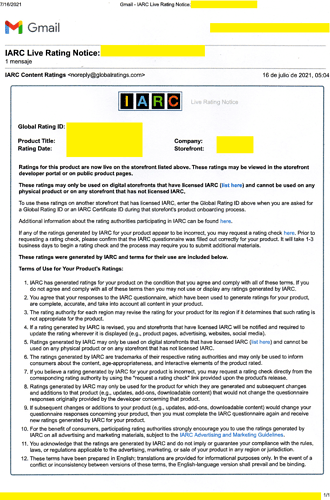