Assets when using companion are now saved at /sdcard/Makeroid

One thing to note in this update is that the assets when using companion are now saved at /sdcard/Makeroid/ dir, instead of /sdcard/AppInventor/ dir.
Your WebViewer’s GoToUrl function will work even when AppInventor dir is specified as it is replaced internally to use Makeroid dir.
This only breaks @Taifun’s PathToAssets block with Makeroid

well, that’s a bad idea to rename that directory
Makeroid is an App Inventor distribution, isn’t it? so why renaming the directory? it does not make sense imho…
Taifun

Plus, also, if users use either 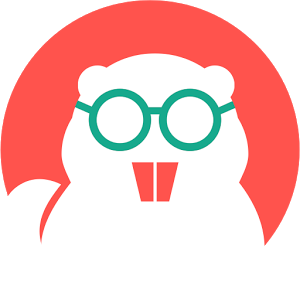 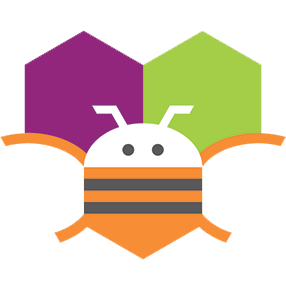 , they can have separated assets paths

well, you like to attract other people, who currently use App Inventor or one of the other distributions…
for those people you made it now more difficult to change the distribution…

you already have the discussion here
https://community.makeroid.io/t/app-crash-when-entering-the-screen-with-stage-sprites/930/3?u=taifun
it is your choice…

I will add into the documentation for the PathToAssets method, that this method is not compatible with Makeroid. Users will have to use the old manual method instead…

is there any native (i.e. non extension) block available to give the path to assets?

I mean there is the block Screen1.Is Companion that one can use instead of call TaifunTools1.IsDevelopment

maybe add something similar for path to assets??

or using directly the asset name is the same if we are working in the companion or in production?

the assets when using companion are now saved at /sdcard/Makeroid/ dir, instead of /sdcard/AppInventor/ dir.

If you follow some threads here in the community, you probably now realize, that this decision was not a good idea… Especially after the rebranding to Kodular…

Let me suggest to change the assets folder back to /AppInventor to 1) not confuse people and 2) to keep logic as well as extensions in sync across MIT App Inventor and Kodular without having to use workarounds. .