My app is crashing for few users

Hi, I want to know too many images can crash the app.
I’m using galaxy S9+, and I don’t have such kind of crash.
However, my users say they have the problem.
I think the problem is the amount of pictures. (about 80 images in one screen)
Is that a problem from lack of performance?

If you load 80 images on one screen than their phone runs out of memory, If you load a image with 4mb your app needs i think 40 mb of run or more to show you the image.

That is what I’m being suspicious.
However, I have two screens. And first one has more image.
However, users are crashing at second screen.
Even if there’s less image than first.
I’m really confused. I rather just split images into multi-screen am I?

Can you show your blocks so we can help you

Make sure you are closing screen1 when you open screen 2 and vice versa,

Here is how you can test it.

You can create a project for your app. Then you can use their Test Lab 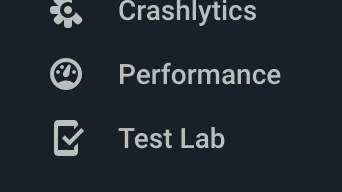 It is real handy . You can test against 5 physical devices and 10 virtual ones every 24 hours for free. It is automated testing, and will help you find crashes etc.

The blocks are simple.
I set the block as

and I made same thing until image 1 become image 80

I would paginate them. Only load 10 at a time,

What is your pixel size for you images